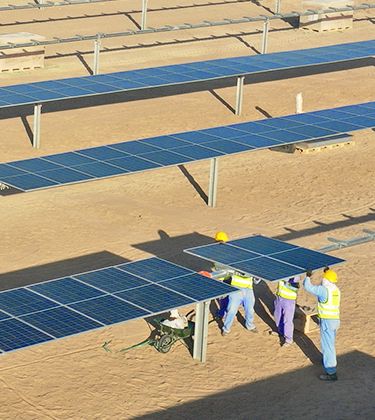 DOWNLOAD REPORT
DOWNLOAD FINANCIALS
Roughly 300 kilometers west of Muscat just off the Buraimi–Ibri Highway, the largest utility-scale solar park in Oman is nearing completion. Extending over 13 million square meters and containing about 1.4 million solar panels, the solar park will provide renewable energy for about 33,000 homes once completed and avoid the emission of approximately 800,000 tons of CO₂-equivalent per year, contributing to achieving Oman’s nationally determined contribution under the Paris Agreement. 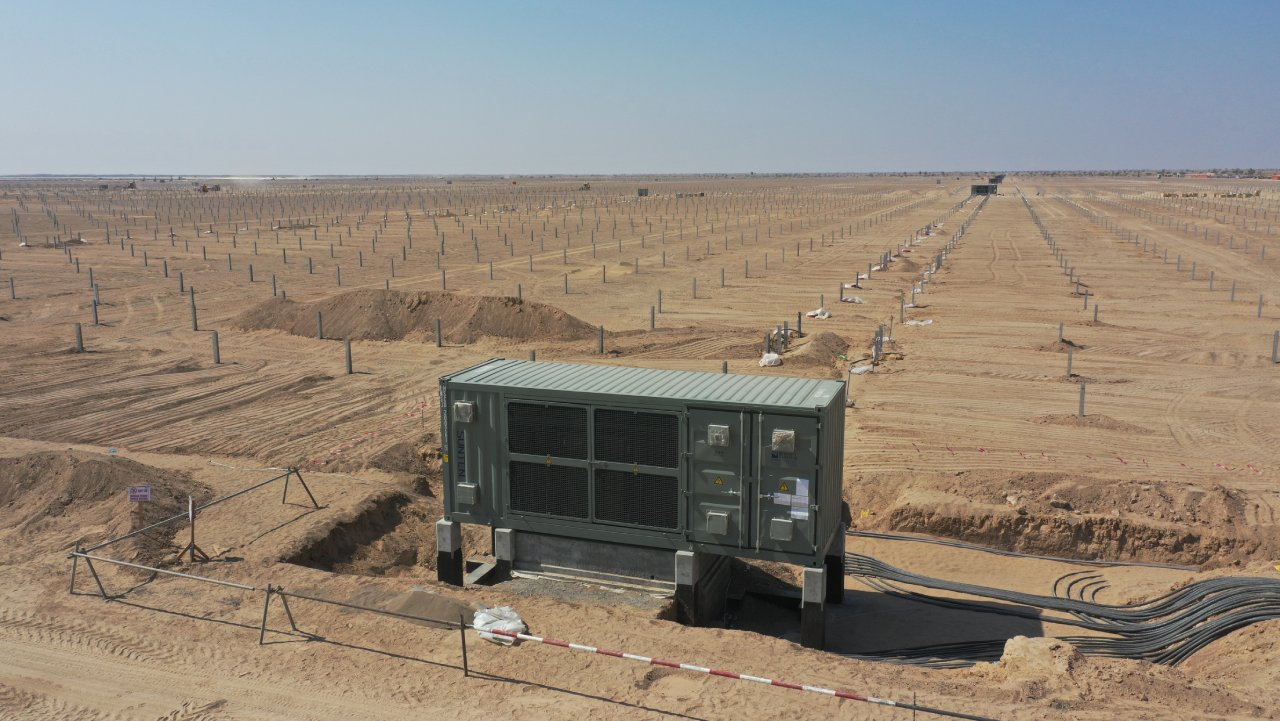 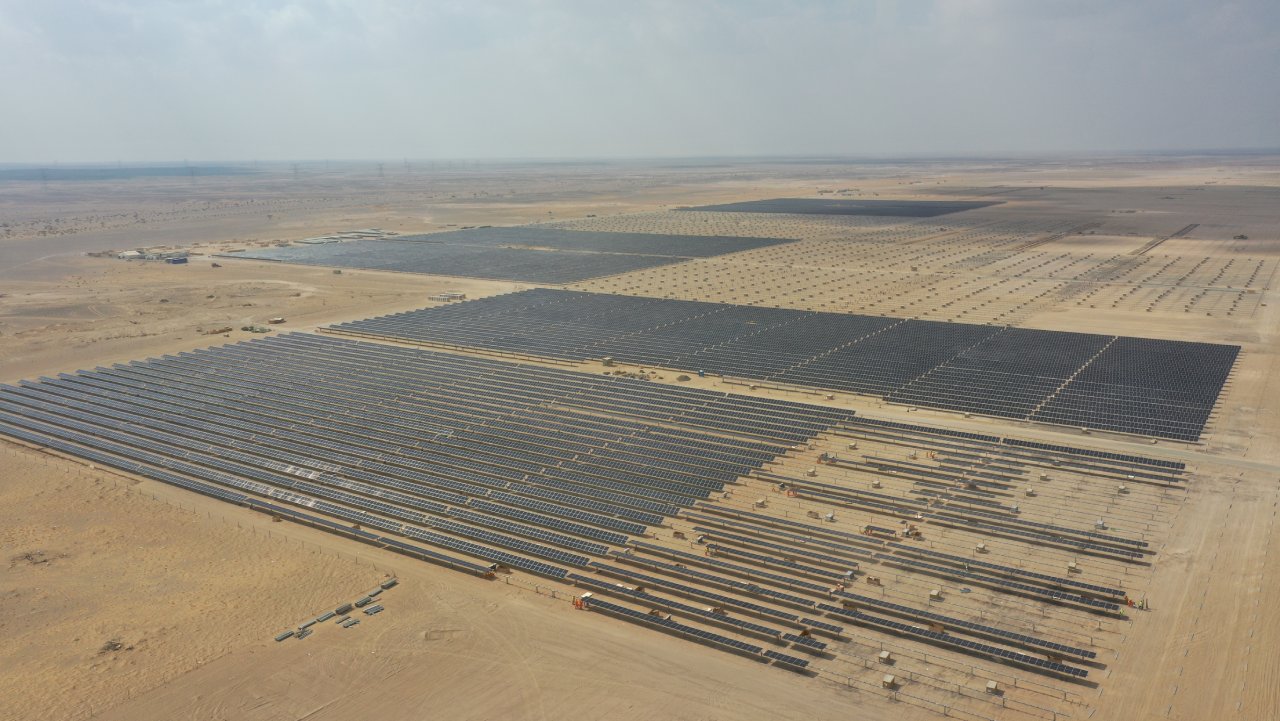 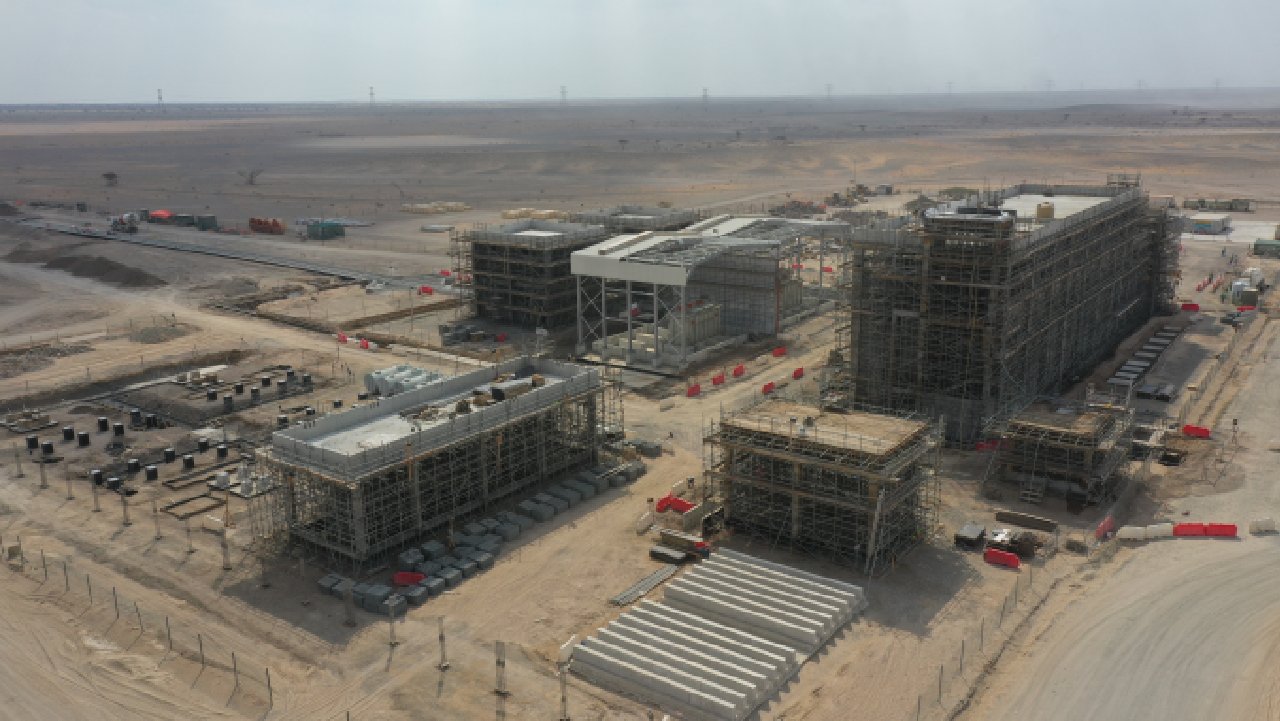 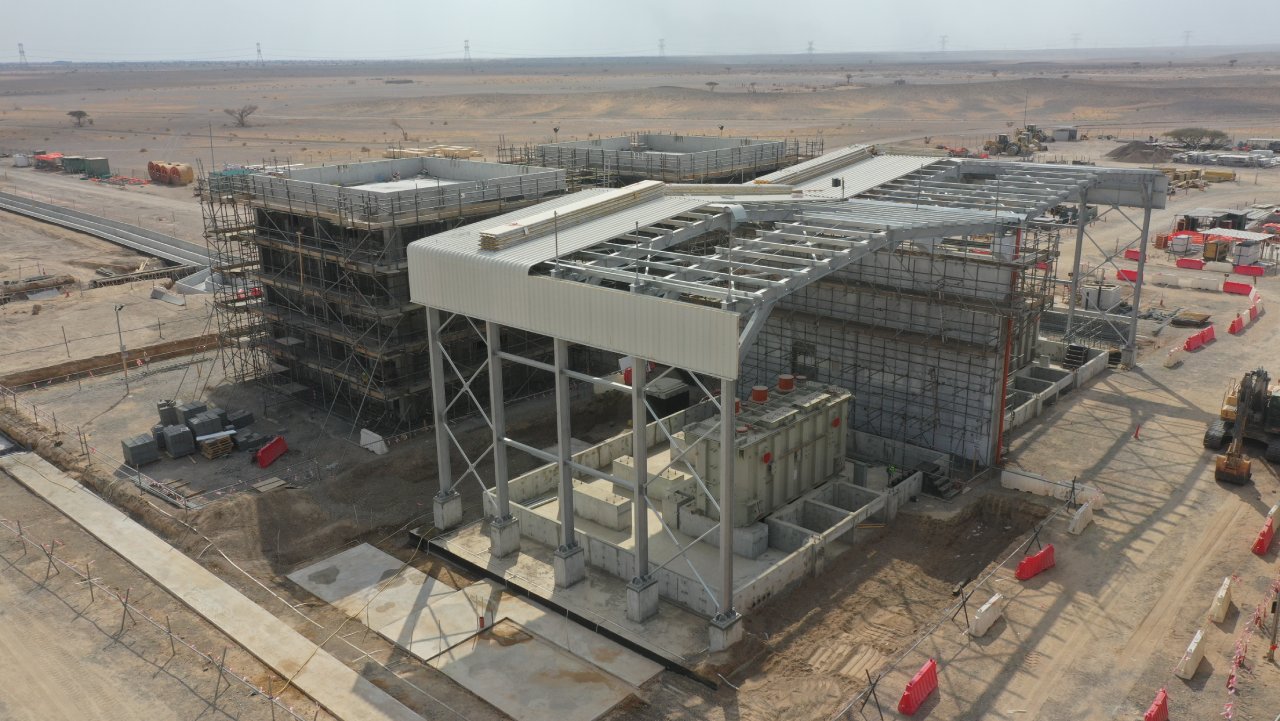 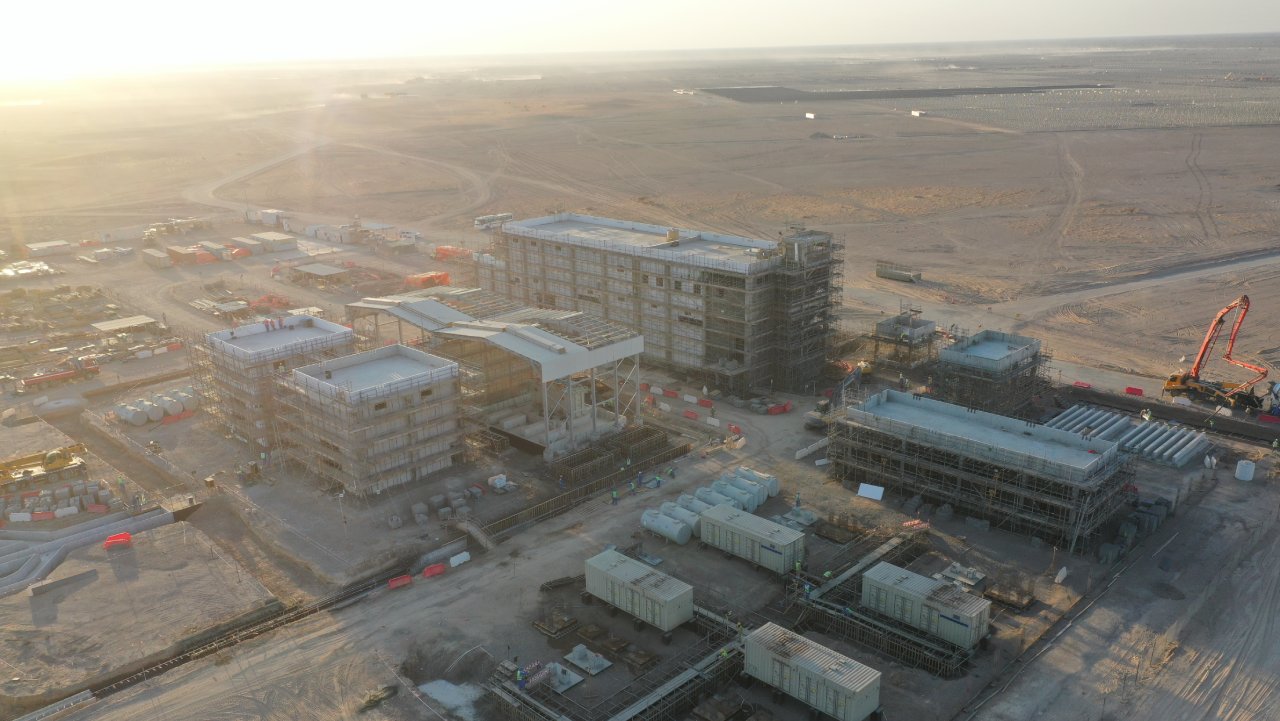 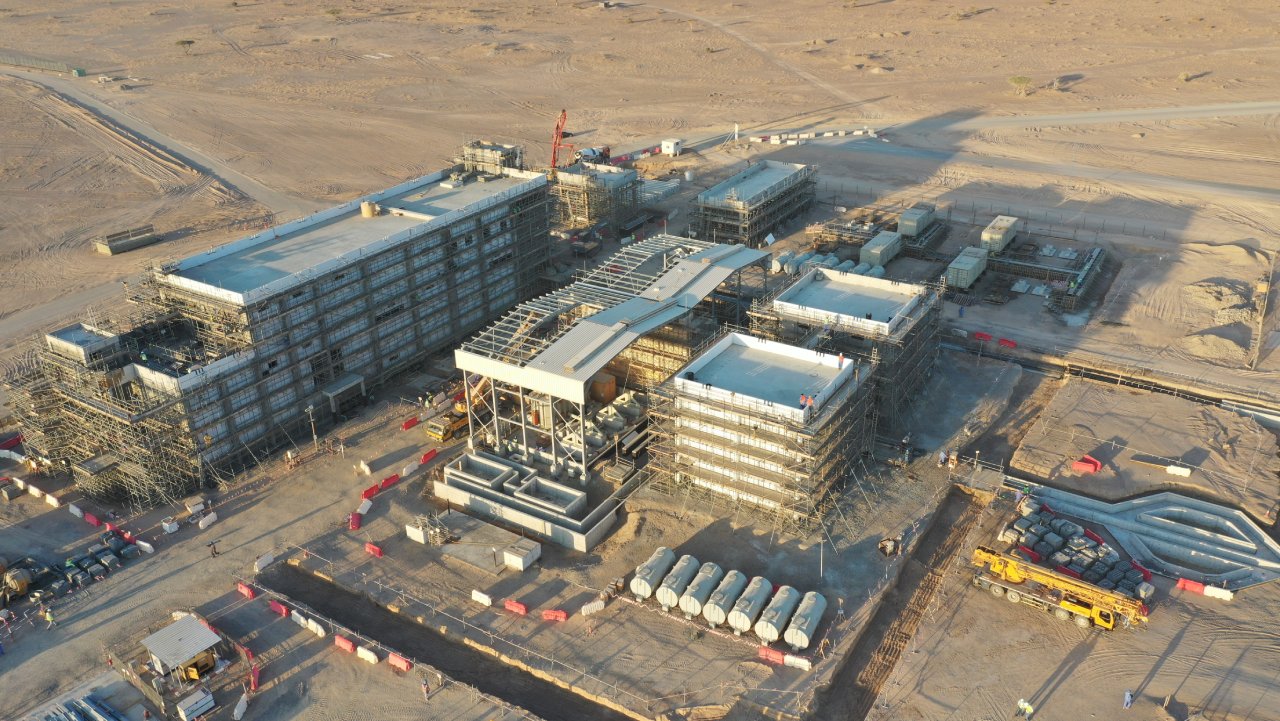 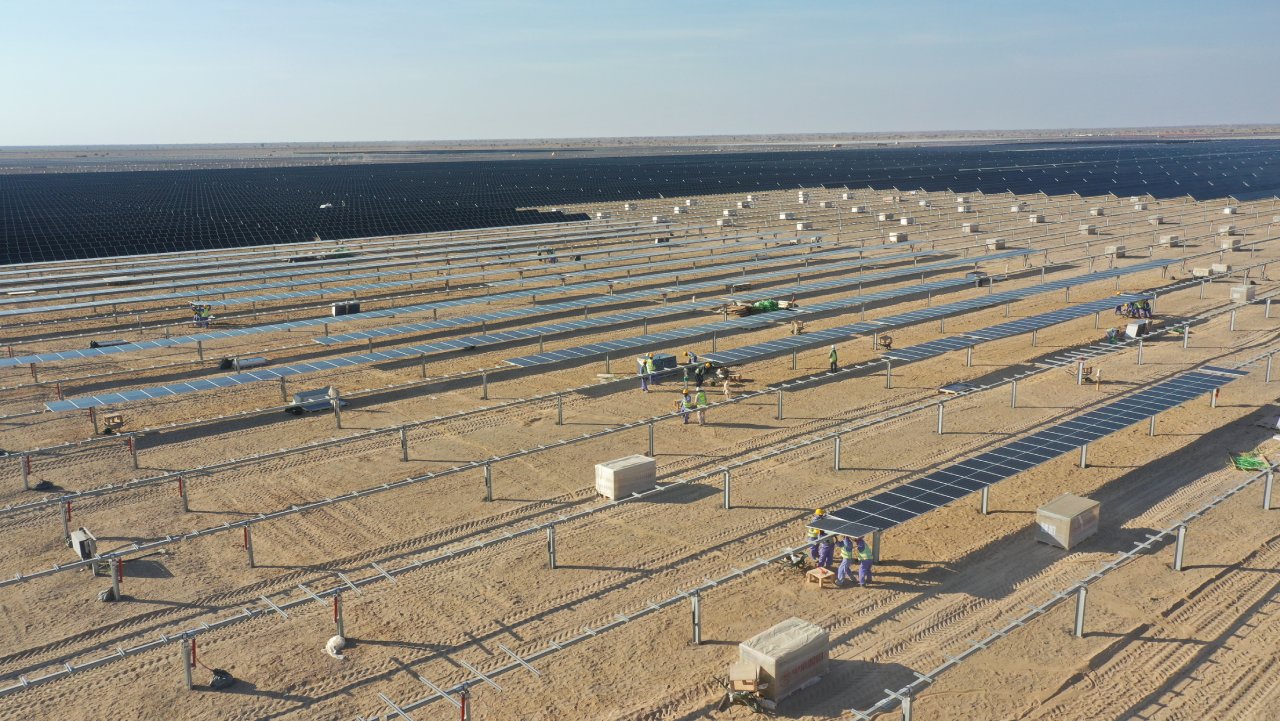 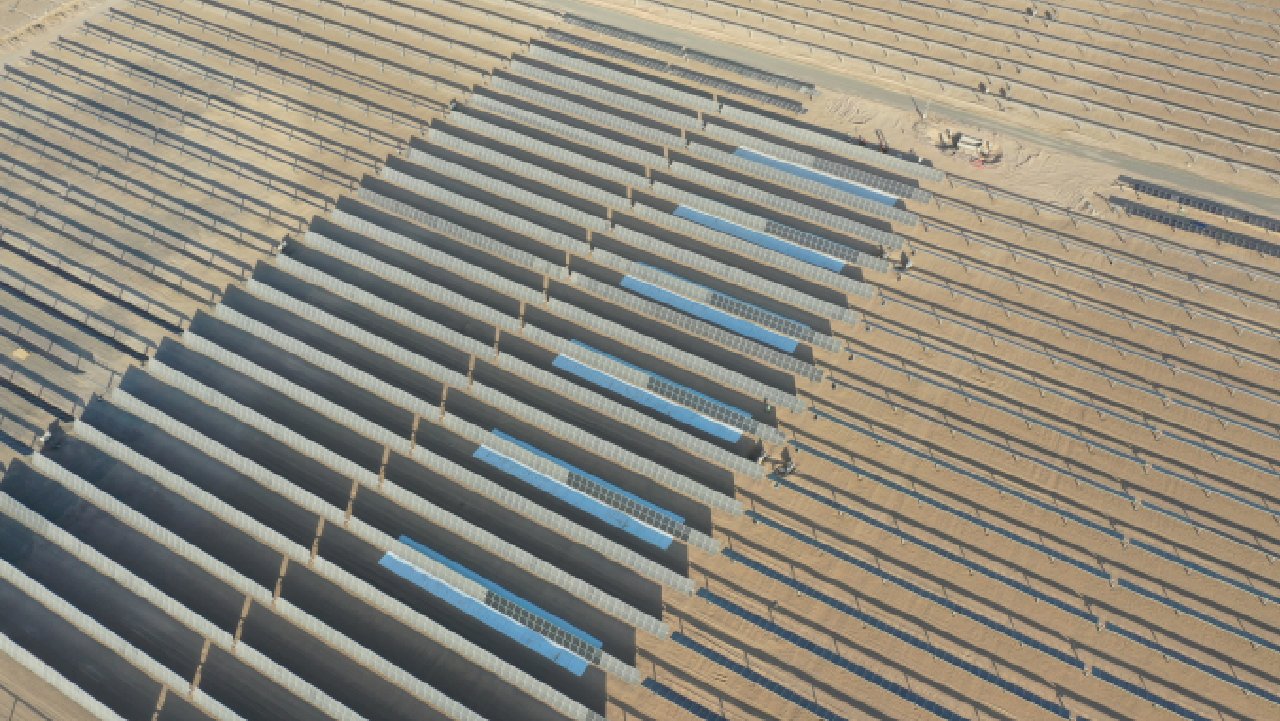 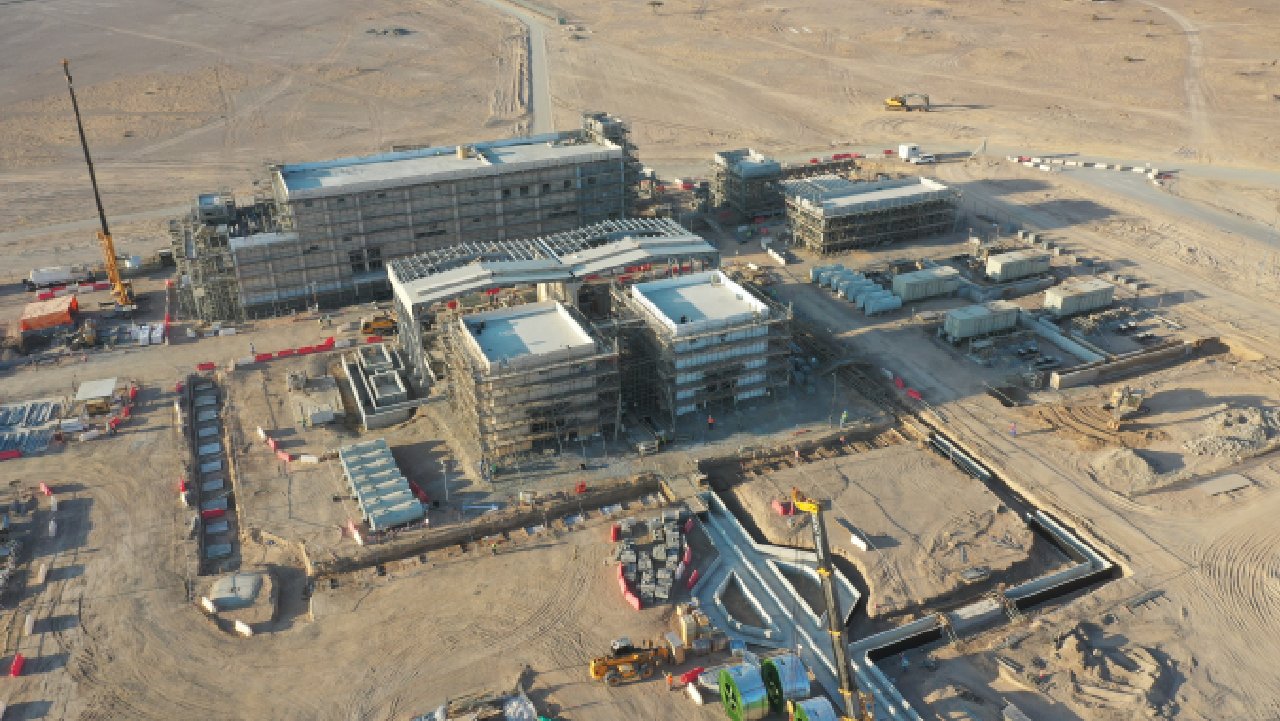 Built, owned and operated by a consortium led by ACWA Power, the USD400-million project is in line with the government’s National Energy Strategy 2040, which aims to generate 10 percent of the country’s energy from renewable sources by 2025 and 30 percent by 2030. For Oman, a country traditionally dependent on oil and gas, Ibri II represents significant diversification of its economy and its electricity generation.

The project is in line with the commitment of ACWA Power to the social and economic development of the communities it serves. Ibri II has already boosted the local economy, creating jobs and stimulating demand for local goods, despite the challenges posed by COVID-19 during the run-up to the project’s commercial launch.

AIIB’s Board of Directors approved financing of up to USD60 million for the Ibri II 500 MW Solar PV Independent Power Plant Project, which is approximately 15 percent of the total project cost. AIIB’s involvement encouraged others, leading to wider support from regional investors and institutions.

“Our collaboration with AIIB on Ibri II, the largest utility-scale independent solar power plant in Oman, was the Bank’s first renewables financing deal in the Gulf Cooperation Council region and is testament to AIIB’s confidence in ACWA Power’s mission to safely, reliably and responsibly deliver power and desalinated water at low cost,” said Rajit Nanda, chief portfolio management officer and acting chief information officer of ACWA Power. “Not only is this project representative of our strong strategic partnership with AIIB, it also reaffirms our shared commitment to the green development of countries in which we operate.”

“AIIB had been the leading voice on the project, ensuring that the project itself was prepared for and committed to upholding the highest environmental and social standards,” said Seung Myun Lee, Senior Operations Management Officer at AIIB and Project Team Leader of the Ibri II project.

AIIB’s participation in the project is aligned with AIIB’s mission of financing Infrastructure for Tomorrow, which commits the Bank to invest in sustainable development projects. Green infrastructure projects such as Ibri II support Oman’s climate goals under the Paris Agreement. Meanwhile, AIIB—as the only multilateral development bank in the lenders’ group—acted as a catalyst for private sector investment.

It is this shared commitment that both parties hope will flourish into a strong relationship, with AIIB already working with ACWA Power on other projects. It is a relationship that reflects the mutual commitment of both to helping countries achieve their sustainability goals. 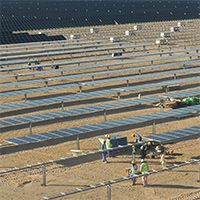 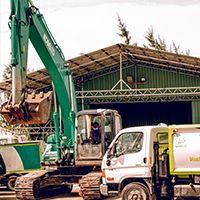 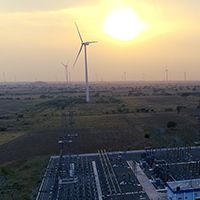 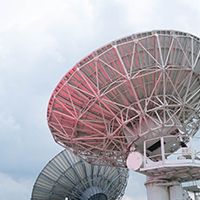 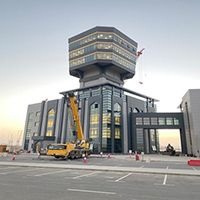 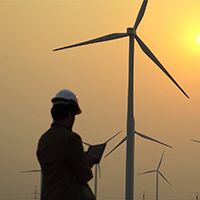 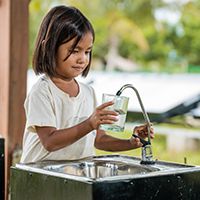 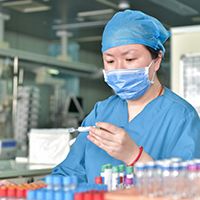 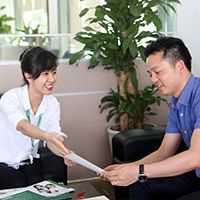 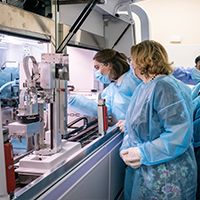