A Green Super Grid for Asia—Renewable Energy Without Borders 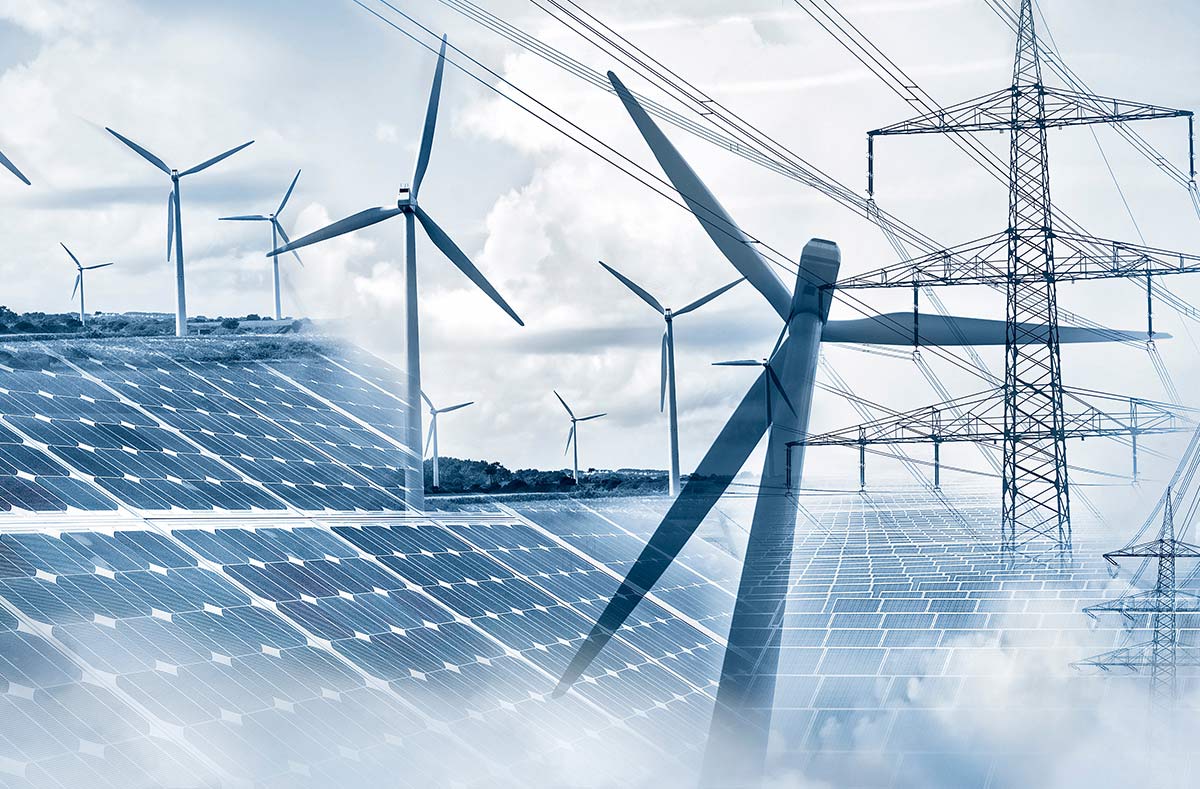 This article builds on Chapter 4.3 of Asian Infrastructure Finance 2019: Bridging Borders: Infrastructure to Connect Asia and Beyond (2019, AIIB and EIU), which discussed the green imperative and developing interconnected low-carbon power networks in Asia.

How far should countries go in the deployment of large-scale renewables such as hydropower, solar and wind? Should they fully exploit their renewable energy economic potential? Or instead, should they invest in energy efficiency, distributed generation and energy storage to reduce the need to build more gigawatts of renewable power plants? Whatever the choice, the role of cross-border power transmission for renewables—or a Green Super Grid—will be imperative to the transition to a low-carbon future in a growing Asia.

There are increasing examples of developing countries with fast growing energy demand that are reaching their limits for large-scale renewables, such as Bangladesh and Sri Lanka. The challenges they are facing include high population density, displacement of indigenous peoples, land scarcity, limited transmission capacity, conflicting use of land for agriculture and fisheries, proximity to rich and unique biodiverse areas, poor financial situation of national power companies, border or maritime disputes, low renewable energy potential and poor financial viability of investments, limited carrying capacity of rivers with multiple hydropower dams and areas with a swarm of large wind turbines, among many others. Of course, these are some of the same issues faced by large fossil fuel power plants.

Yet there are countries with vast and economically viable renewable energy resources and ample land that could sell their cheap renewable power to neighboring countries which are struggling to reach their climate targets under the Paris Agreement and ensuring access to “affordable, reliable, sustainable and modern energy for all” under the United Nations Sustainable Development Goals. For example, India can play a key role in delivering low-cost solar and wind power to Sri Lanka and Bangladesh, as well as enabling Nepal to export low-cost run-of-the-river hydropower to Bangladesh and Myanmar through India. Similarly, the Middle East could be a major source of cheap solar power to the region.

Advantages of a Green Super Grid for Asia 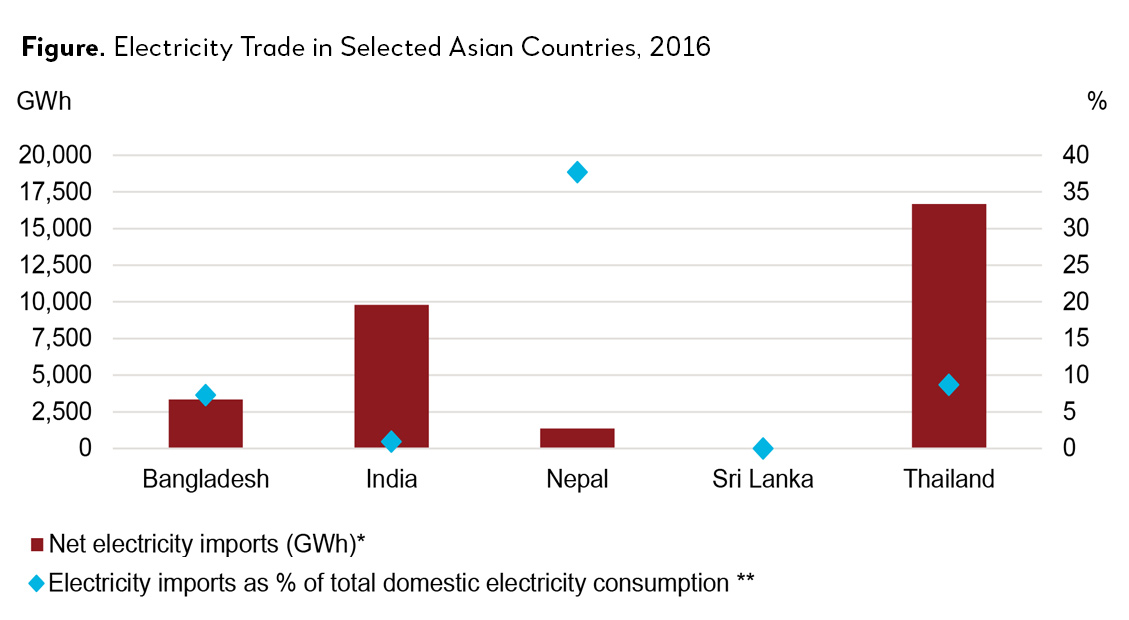 But a Green Super Grid for Asia will not happen overnight. Europe’s grid has been connected for over half a century and still only a tenth of the available power is traded among member states; Asia’s most developed interconnection projects in South Asia and Southeast Asia have each been in the planning stage for around two decades and are only now taking their first steps toward multilateral trade.6 Among the issues to iron out are licensing agreements, harmonizing technical standards and guidelines on transmission pricing.7 With the price of energy storage falling quickly, countries will also need to weigh the costs and benefits of large-scale, complex transmissions projects against localized and distributed forms of energy that can be deployed more rapidly such as in Myanmar.

Asia has a huge untapped potential for renewables, and regional networks could help develop more capacity, boost access and support stronger economic integration. Whatever the eventual time frame, what is clear is that further connections within Asia are likely,8 making regional power grids one more of the many options to reach our global climate and sustainable development goals.

See other articles on energy and infrastructure by the same author:

There is a large body of work that points to the beneficial effects of international trade. However, we continue to observe tariff barriers, especially in developing economies.

Quenching the Thirst for Safely Managed Water Services in Uzbekistan

In Central Asia, water is the key factor for socioeconomic development. Nowhere is this truer than in Uzbekistan, a landlocked country surrounded by five other landlocked countries. Virtually all the water resources in Central Asia come from the year-round snow and glaciers in the Kyrgyz Republic and Tajikistan. Water flows through the Amudarya and Syrdarya rivers to irrigate crops in Kazakhstan, Turkmenistan and Uzbekistan.