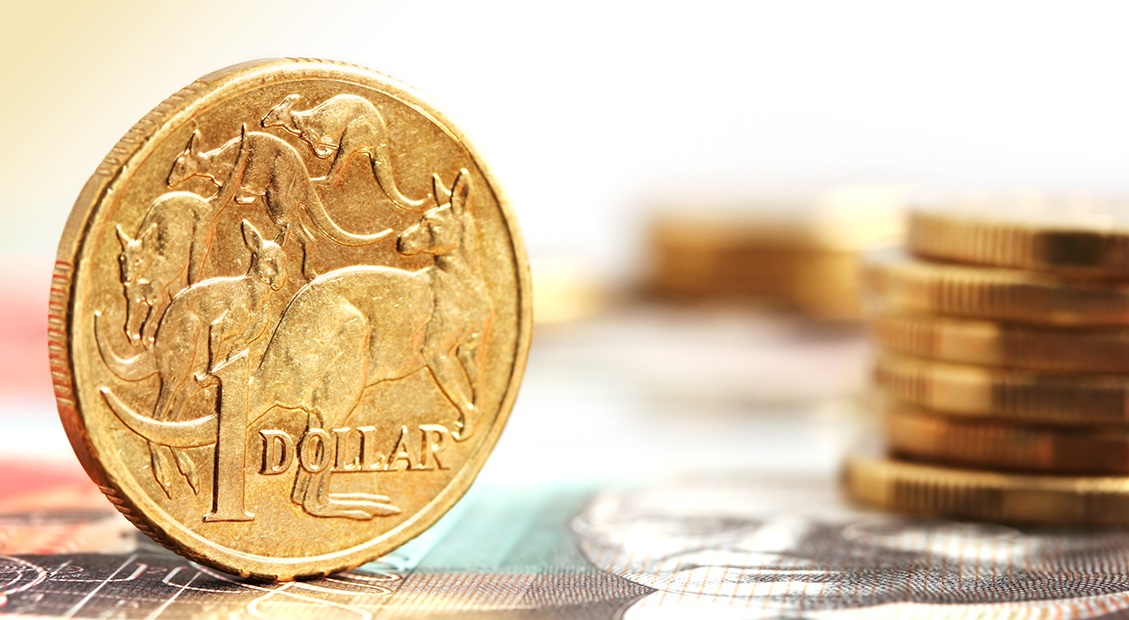 The Asian Infrastructure Investment Bank (AIIB) today successfully priced its debut sustainable development Kangaroo bond. The five-year AUD500 million transaction will finance AIIB’s mission to finance Infrastructure for Tomorrow—investing in sustainable infrastructure to address climate change and connect Asia and the world. The AUD debut saw strong take-up both in Australia (32 percent) and across the Asian region (55 percent), demonstrating the continued growth of AIIB’s footprint across capital markets with a number of investors participating in an AIIB transaction for the first time.

The benchmark is AIIB’s first bond issue following the release of its Sustainable Development Bond Framework earlier this month, highlighting the integration of environmental and social sustainability into its operations. The bond will help AIIB finance sustainable infrastructure in its members by focusing on projects that fall under its four thematic priorities: green infrastructure, connectivity and regional cooperation, technology-enabled infrastructure and private capital mobilization.

AIIB Chief Financial Officer Andrew Cross said, “We are very pleased with the remarkable results of this landmark deal as well as the deepened relationship with the Australian investor base. We thank all investors and our bank partners for supporting AIIB’s commitment to sustainable development in Asia and the region.”

AIIB Treasurer Domenico Nardelli said, “This successful transaction highlights AIIB’s commitment to building liquid curves in all core currencies under our diversified funding program. With a borrowing program of USD10 billion which will continue to gradually increase going forward, AIIB will continue to build its presence in the capital markets as a frequent borrower.”

The new issue benefits from triple-A ratings from Standard & Poor’s and Moody’s, which reflect the Bank’s commitment to the highest standards of governance, enhanced transparency and accountability.

This news release is not for public release, publication or distribution, directly or indirectly, in or into any jurisdiction where to do so would constitute a violation of the relevant laws of such jurisdiction.

This news release is not an offer of the securities for sale in the United States of America. These securities are being offered and sold pursuant to an exemption from the registration requirements of the U.S. Securities Act in reliance on, and in compliance with, Regulation S under the U.S. Securities Act. Distribution of this news release to any person within the United States is unauthorized.

AIIB is neither a bank nor an authorized deposit-taking institution which is authorized under the Banking Act 1959 of Australia (the “Banking Act”).  The securities are not obligations of the Australian Government nor of any other government and, in particular, are not guaranteed by the Commonwealth of Australia.  An investment in any securities will not be covered by the depositor protection provisions of section 13A of the Banking Act and will not be covered by the Australian Government’s bank deposit guarantee (also commonly referred to as the Financial Claims Scheme).

A rating is not a recommendation to buy, sell or hold securities and may be subject to revision, suspension or withdrawal at any time by the assigning rating organization.