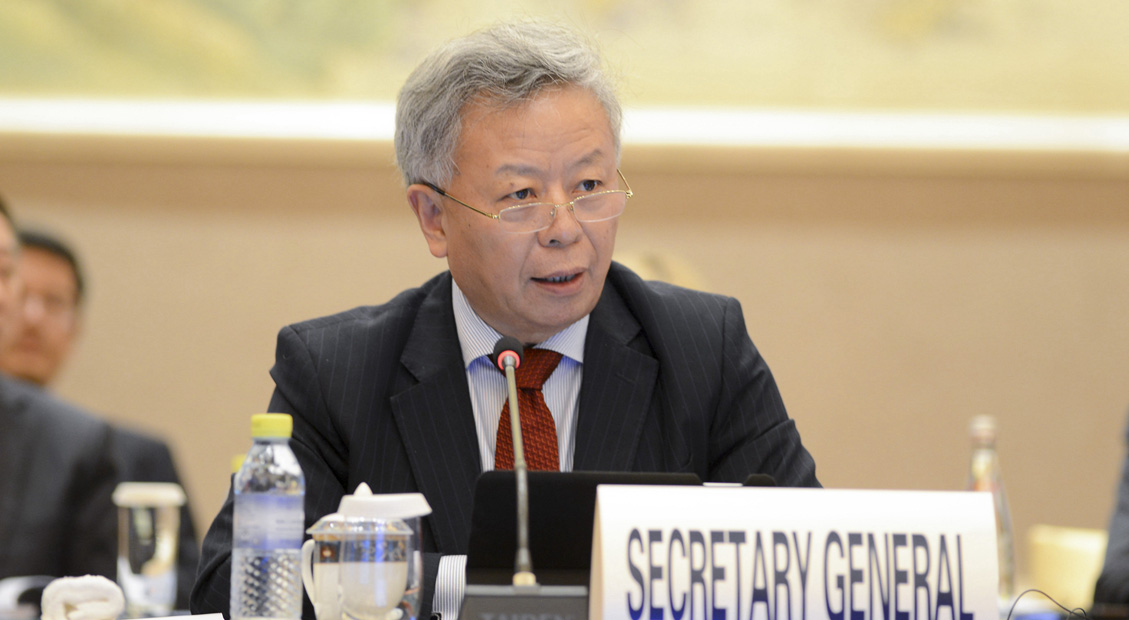 Special Ministerial Meeting, chaired by Chinese Minister of Finance Lou Jiwei, was held on June 29, 2015, following the Signing Ceremony of the Articles of Agreement of the Asian Infrastructure Investment Bank (AIIB).

Representatives from the Bank's 57 Prospective Founding Members (PFMs) attended the Meeting. Participants were briefed by Mr. Jin Liqun, Secretary General of the Multilateral Interim Secretariat on Establishing the AIIB on the status of preparations for the new Bank, which is expected to be operational by the end of 2015. Meeting participants discussed the Secretariat's work program for the remainder of 2015, financing arrangements for AIIB's start-up, and the membership process, and endorsed a process for selecting a President-designate.

Chinese Premier Li Keqiang sent a written message of congratulations to Meeting Participants.
The AIIB grew from the recognition of the importance of infrastructure to the development of Asia and the need for significant additional long-term financing for infrastructure in the region. The Bank, which will be headquartered in Beijing, will initially have an authorized capital stock of $100 billion. Reflecting regional character of the Bank, its regional members will be the majority shareholders, holding approximately 75 percent of shares. The Bank's foundation will be built on international best practices and the lessons and experiences of the existing Multilateral Development Banks and the private sector.