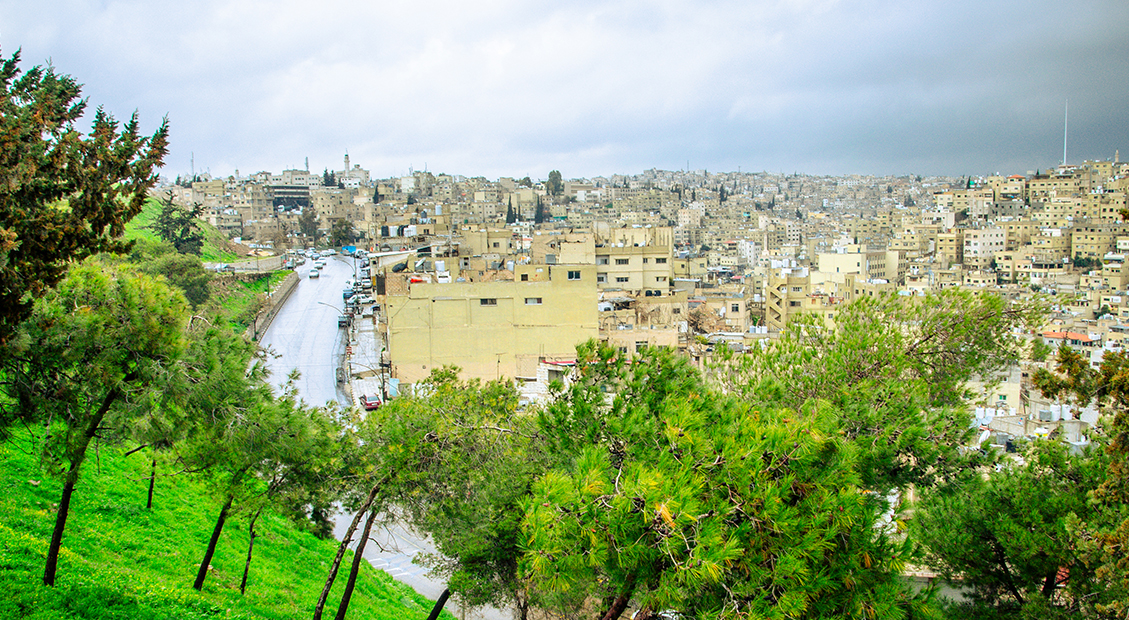 AIIB will help Jordan recover from the pandemic by capitalizing on emerging opportunities in green growth, private sector investment and female labor participation.

The Asian Infrastructure Investment Bank’s (AIIB) Board of Directors has approved a USD250-million investment in Jordan to accelerate economic recovery from the COVID-19 pandemic. AIIB’s first loan to Jordan is expected to create more jobs by capitalizing on the economy’s potential, especially its green growth opportunities.

According to recent national statistics, Jordan’s real GDP contracted by around 1.6 percent in 2020 due to the pandemic. Unemployment soared to 24.7 percent and poverty increased by an estimated 40 percent in the earliest stage of the health crisis.

Totaling USD1.2 billion and cofinanced with the World Bank, the Inclusive, Transparent and Climate Responsive Investments Programme-for-Results (PforR) project supports Jordan’s ongoing reforms initiated under the Five-Year Reform Matrix. The reforms are aimed at strengthening systems to deliver well-targeted public investments, including public-private partnerships and addressing major challenges to the country’s competitiveness. In both cases, the program supports the greening of investments.

“Investing in green infrastructure creates jobs and economic value,” said Konstantin Limitovskiy, AIIB Vice President, Investment Operations (Region 2). “Jordan has been one of the most active countries in the region in adopting international climate change initiatives, including the Paris Agreement. Our support will assist the government’s drive toward a greener, more climate responsive and more competitive economy.”

In August, AIIB held a high-level roundtable with Jordanian public and private sector officials to discuss investment strategies to support the growth of the country’s transport sector. The discussion was part of AIIB’s ongoing engagement with its members in the Middle East and North Africa region as it prepares for its Annual Meeting in October hosted by the United Arab Emirates.