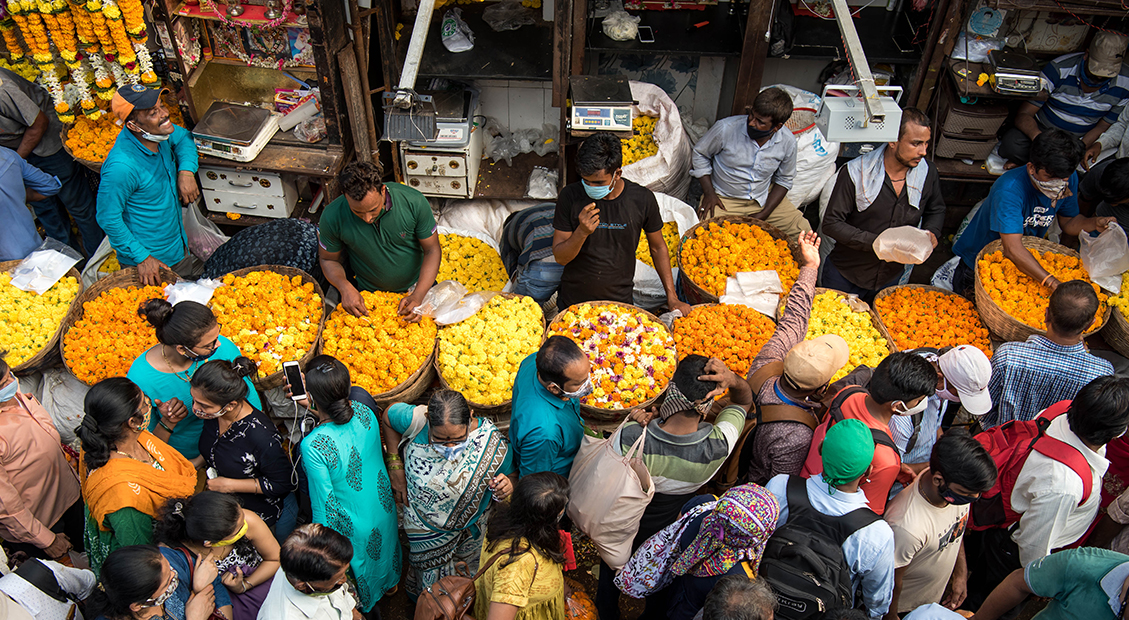 A report from the Asian Infrastructure Investment Bank (AIIB) said that India can capitalize on a higher participation rate in global value chains (GVC) to accelerate the country’s recovery from the pandemic. AIIB’s 2021 Asian Infrastructure Finance Report said GVC participation across India will largely rely on a combination of improving infrastructure, strengthening institutional quality and increasing port efficiency, capacity and connectivity with the hinterland.

Greater participation in global value chains is a proven development pathway for emerging economies. According to the report, India is 7.4 percentage points below the average GVC participation rate for emerging economies. Government investments in transport, electricity and connectivity infrastructure can help close the gap, but these investments must incorporate both digital and net-zero elements to compete on the world stage.

“There is immense opportunity for India to grow its economy and create wealth by investing in road networks and power infrastructure to underpin increased participation in GVCs,” said Erik Berglof, Chief Economist of AIIB. “By targeting activities with the greatest potential to improve productivity, connectivity and green the value chain, India will improve their overall competitiveness in the region.”

India has steadily expanded its share in global value chains. While domestic demand remains large, exports have emerged as an important contributor to growth, accounting for nearly a quarter of India’s growth from 2000 to 2020. India’s share in global exports has more than tripled from 0.5 percent in 1990 to more than 1.7 percent in 2018.

Exports from India tend to be highly concentrated across only a few states. Clearly, location plays an important role in four of the six states—Maharashtra, Gujarat, Karnataka and Tamil Nadu are coastal states. The easy access to port facilities is likely to attract firms that intend to export.

“The competitiveness of exports depends on whether cargo can reach its destination on time at a reasonable cost, which is even more important for GVC exports. What is clear is that there is ample room to improve the road network to bring inland states “closer” to the ports. What is also clear is the mutually reinforcing nature of infrastructure development and exports,” said Berglof.

1. Digitization—The quality of digital infrastructure has become an increasingly important means of attracting GVC-related investments. Digitization and information technology upgrades are becoming the norm to improve efficiency and attract customers to ports and logistics facilities around the world. It can also bring about environmental benefits.

3. Inclusive development—While GVCs have been a leveler for many developing and emerging economies, improving productivity and long-term growth, they also risk leaving behind countries and groups within countries. These divergencies could be further reinforced by efforts to decarbonize production and transport along the chains. In designing policies to attract and sustain engagement with lead firms, policy makers must be aware of the potential distributional consequences: net-zero must be a just transition that encourages equal opportunities and protects individuals and countries from falling behind.