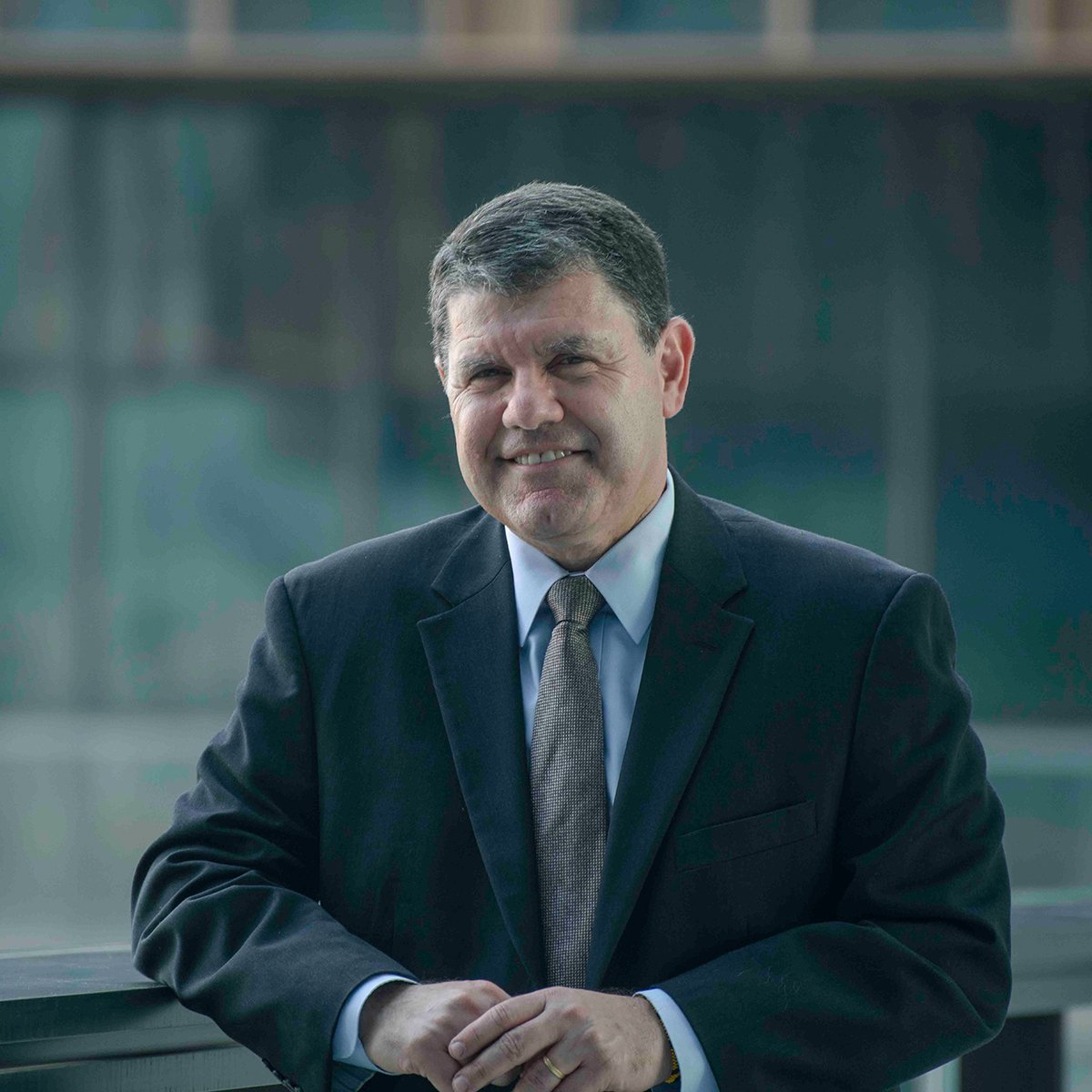 Ninio’s predecessor, former General Counsel Gerard Sanders, will assume the role of Senior Advisor to the President and General Counsel Emeritus. Since joining AIIB in 2016, Sanders has made important contributions to the Bank’s legal framework and governance structure through AIIB’s foundational years. His new role will allow AIIB to continue to benefit from his knowledge and expertise as the Bank enters its next phase of development.

“I would like to express my sincere thanks to Gerard for laying a solid foundation for the Bank’s legal functions and promoting the rule of law at AIIB. His wise counsel and professional expertise are deeply valued by the management team and the Board,” said AIIB President and Chair of the Board Jin Liqun.

“I am pleased to welcome Alberto to this vital role within AIIB’s senior management. He brings with him a wealth of highly relevant operations and legal experience from multilateral institutions. His expertise in sustainability adds value to support AIIB’s vision in investing in the Infrastructure for Tomorrow to promote social and economic sustainable development for our members,” said President Jin.

Prior to his appointment, Ninio was AIIB’s Director General, Operational Services Department, a position he held since March 2020 to lead AIIB’s operational support team in the areas of environment, social, procurement and financial management. Before joining AIIB, Ninio served in a variety of senior roles both at the World Bank where he served as Deputy General Counsel for Operations and at Vale S.A., a major multinational mining and logistics corporation based in Brazil, where he served as Sustainability Director. Ninio brings over 30 years of experience in the fields of international development and corporate responsibility. He has law degrees from the Federal University of Rio de Janeiro and the American University in Washington DC. He is from Brazil.

Tse was AIIB’s Chief Ethics Officer before the appointment, contributing to policy development and compliance relating to ethics and promoting awareness of AIIB’s ethics mandate. He joined the Bank in September 2019 as a consultant, and as Chief Ethics Officer in August 2020. Before joining AIIB, Tse served the government of Hong Kong, China for 40 years with extensive experiences in the field of ethics and organizational management. He headed the HR functions in a number of large government departments and bureaus, overseeing HR policies, strategies and their implementation particularly on staff conduct and discipline, grade structure review, staff training, staff relations and staff planning. Tse has an undergraduate degree in Business Administration from the Chinese University of Hong Kong and a Post-graduate Diploma in Personnel Management from the London School of Economics. He is from Hong Kong, China.

“I would like to congratulate Man Shing on his new role,” said President Jin. “AIIB staff are the Bank’s most valuable assets. With Man Shing’s extensive experience in HR management, I am confident that AIIB’s growing team will strongly support the realization of the Bank’s strategic objectives and business goals.”

Bios and headshots of Alberto Ninio and Man Shing Tse are available on AIIB’s website.