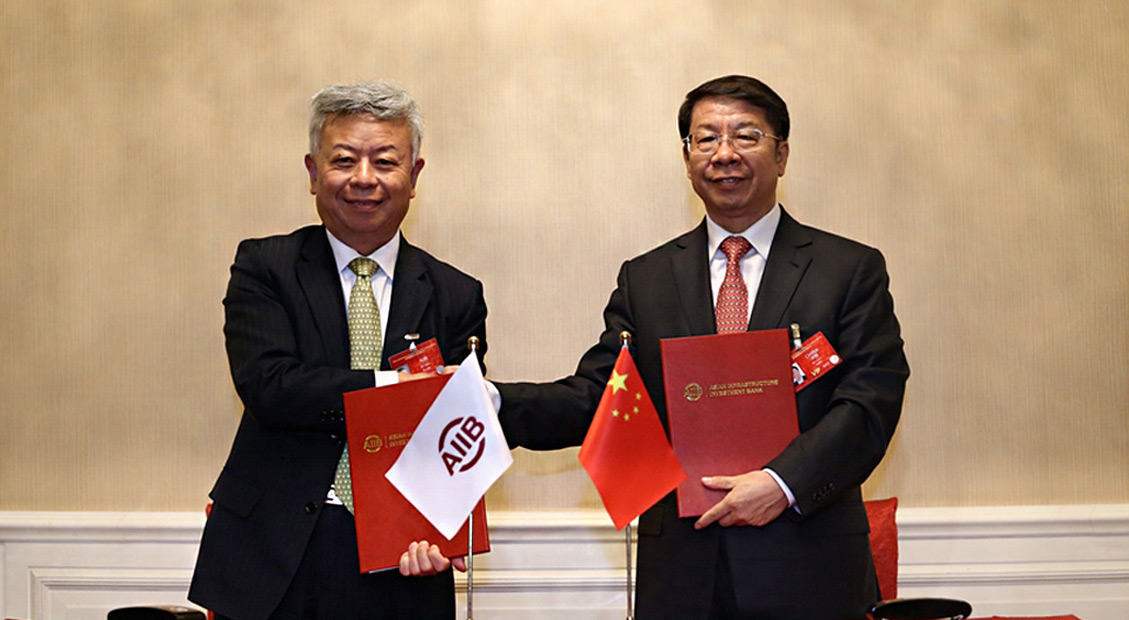 AIIB President Jin Liqun and Chinese Vice Minister of Finance Shi Yaobin signed a Contribution Agreement today in Beijing on China’s $50 million contribution to the newly established AIIB Project Preparation Special Fund (the Fund). The Bank’s Board of Directors approved the Rules and Regulations for the Fund during its quarterly meeting on June 24, 2016. The Fund will support Bank members in preparing sound project proposals. China’s contribution, the first to the Fund, will allow it to be operational in the fall of 2016.

During the course of the Bank’s establishment, its members expressed a need for concessional resources to strengthen their project preparation capacity. The Fund is expected to provide grants to the Bank’s low and middle income member countries for preparation activities, including environmental, social, legal, procurement and technical assessments and analyses, and advisory services. The Bank will seek additional contributions to ensure the Fund’s sustainability.

"During the AIIB Inauguration, China committed to a contribution of $50 million to establish a Special Fund to support the Bank’s less developed member countries in preparing projects for AIIB financing", said Vice Minister Shi. "Today, with the signing of this Contribution Agreement, China is fulfilling that commitment. We look forward to the Fund commencing operations as soon as possible and we hope that others will also actively contribute to the Fund. We hope that the Bank Management to make every effort to ensure that these funds are used effectively to strengthen Borrowers’ capacity to prepare projects and bring good value for money."

President Jin noted, "Although Asia faces a huge infrastructure financing gap, there is a shortage of ‘shovel-ready’ bankable projects owing to the capacity limitations. Our members have highlighted these constraints during the Bank’s establishment process. I am delighted that our Board has responded to our members’ needs very quickly through the establishment of this Fund. We are very appreciative of China’s timely and generous contribution which will allow us to kick- start the Fund, and have it operational in the autumn."