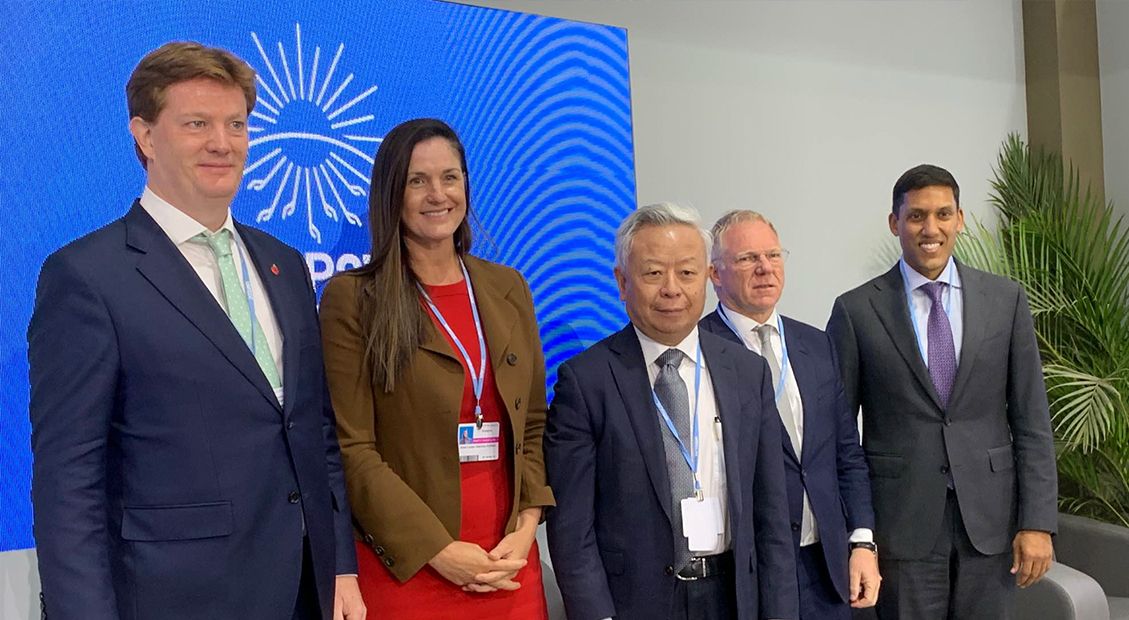 The flagship event of the Asian Infrastructure Investment Bank (AIIB) at COP27—Scaling Climate Finance–Bridging the Gap Between Concessional and Private Finance—was held on Nov. 8 and opened by Jin Liqun, AIIB President and Chair of the Board of Directors of AIIB. Key points and context:

His opening remarks were followed by a discussion moderated by Sir Danny Alexander. Members of the panel included Anne Valentine Andrews, Global Head of Infrastructure and Real Estate at Blackrock; Mark Dooley, Global Head of the Green Investment Group at Macquarie and Rajiv Shah, President of the Rockefeller Foundation. The panelists shared their respective experiences and discussed how we can scale climate finance via new models and partnerships. Please do view the recording at AIIBatCOP27: Scaling Climate Finance—Bridging the Gap Between Concessional and Private Finance - YouTube.

The three partnership models presented were:

The speakers responded on the imperative of adaptation and resilience action as 1.5 degrees does not seem in reach with the current climate commitments on the table. Rajiv Shah responded, saying development investment is adaptation investment.

There is much more to reflect upon in terms of priorities and challenges discussed. 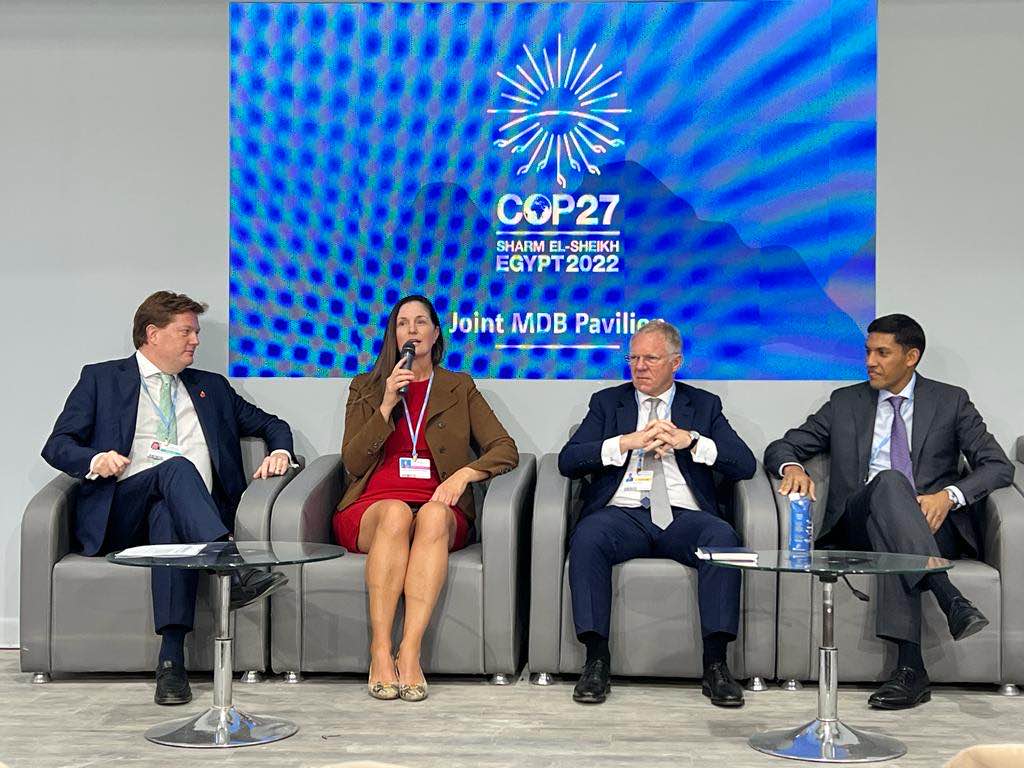 Parallel to the flagship event, the COP27 negotiations and their implications for country negotiators have been discussing the following: