The COVID-19 Pandemic’s Impact on Infrastructure 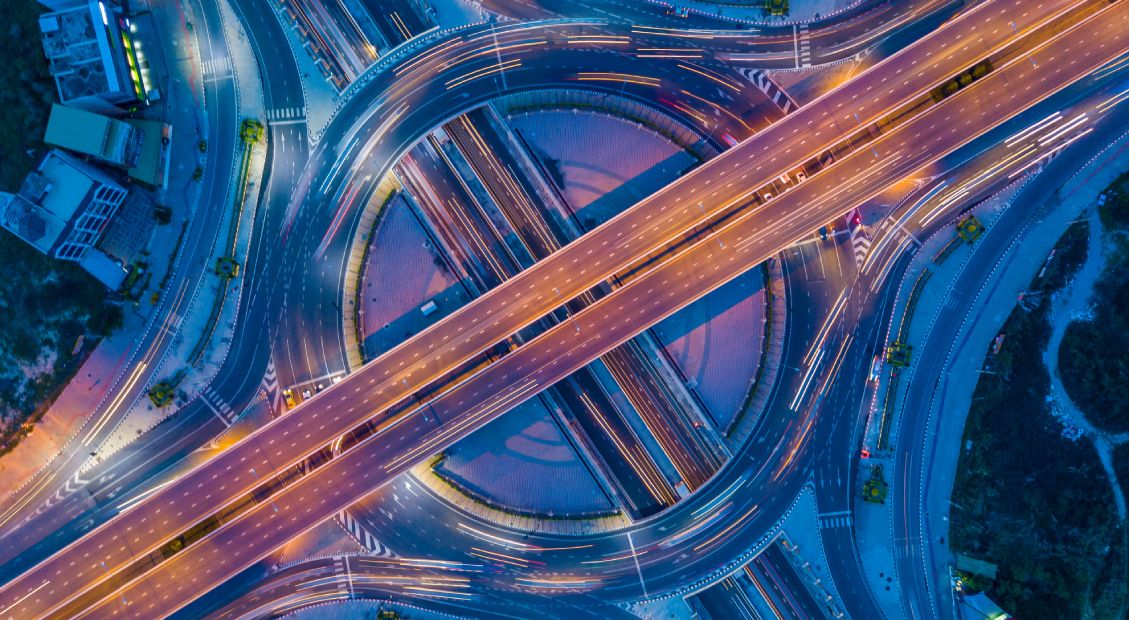 It remains too early to fully measure the negative impacts COVID-19 has had on national economies and the economic livelihood of governments, businesses and individuals. But significantly lower usage rates in infrastructure during the pandemic and the resulting shortfall in financing and maintenance have gotten the attention of local and national governments, which have been focusing on allocating financial resources to the immediate needs of health care and supply chains over the past 18 months.

Infrastructure-related budget shortfalls were already surprisingly large in some places before COVID-19 came knocking on the door. For example, as a result of the Great Recession in the US, many local and state budgets had never recovered from the economic shock. Total public infrastructure spending fell in real terms by nearly USD10 billion between 2007 and 2017, with a larger share of the remaining funds being allocated more toward maintenance than new projects.

The pandemic has made a bad problem worse. While states such as California have seen record revenues fueled by the stock market and income gains among its wealthiest residents, the majority of states have seen tax revenues shrink.1 A 2020 survey2 of more than 900 municipalities in America found that 90 percent of them had experienced decreased revenues while 76 percent had incurred additional expenses. As of August 2020, state and local governments had delayed or canceled almost USD10 billion in infrastructure projects due to the pandemic.3

COVID-19 constitutes a demand and a supply shock that has resulted in construction interruptions or delays due to a lack of personnel, supply chain disruptions, or delays in government approvals throughout the world. In many sectors, assets dependent on user fees have faced a dramatic decrease in demand that has resulted in substantial revenue losses for project sponsors. This has increased project risks, such as default events, termination, insolvency or governments breaching contracts.4

Recognizing the importance of infrastructure for re-establishing economic livelihoods, a variety of national governments see the revitalization of infrastructure as a priority. Some governments’ policy response vis-a-vis capital markets has tended to focus on injecting liquidity, reducing market volatility and alleviating disruptions to credit flows. In China, the government has expedited the development of new infrastructure projects focused on information technology and connectivity. The Peruvian government has sped its National Infrastructure Plan for Competitiveness.5 Collectively, these governments are setting the stage for long-term economic recovery.

But many other resource constrained governments are unable to craft a meaningful response by themselves and have sought assistance from the multilateral development banks (MDBs) and the IMF, which together provided more than USD1.2 trillion in rapid financial assistance as of the first quarter of 2021. All of the MDBs have performed admirably during the pandemic. For example, in response to the urgent needs of its members, the Asian Infrastructure Investment Bank’s (AIIB) USD13 billion package was fast-tracked using accelerated Board approval, while joining forces with other MDBs such as ADB, EBRD, IFC and the World Bank. They will continue to provide financial assistance through 2021.

Yet much more remains to be done. Creating and supporting bankable infrastructure projects is perhaps the most important precursor to turning the infrastructure tide in many of the world’s developing countries. To reduce fiscal costs, local currency financing is one important key to avoiding mismatches in project financing, particularly in countries with higher perceived risk profiles. Strengthening domestic government bond markets—which is an ongoing long-term objective—can reduce the level of inefficiency in debt financing while strengthening the reliability of long-term interest rate benchmarks for infrastructure projects.

When institutional investors truly understand the MDB value proposition and the tremendous number of ways in which MDBs can catalyze investment in the infrastructure sector in many of the world’s poorest and neediest countries, it should result in increased investment in the countries that need it the most. However, that will depend in large part on the extent to which MDBs are successful in mitigating risk and creating an investment climate conducive to a much greater volume of infrastructure investment. Similarly, host governments must do their part to make resources available to MDBs and investors and create an enabling environment conducive to cross-border infrastructure investment.

The same can be said about domestic funding sources—whether pension funds, sovereign wealth funds, or commercial banks—which in many instances hold the key to whether domestic resources are catalyzed in a similar manner. But, in the end, it is the institutional investors themselves that must demonstrate a willingness and capacity to invest. Given the right set of financing tools and safety mechanisms, that should come in time.

Another idea is to unbundle infrastructure projects into components with different risk/return profiles, creating component-specific financial products. Or they could encourage more asset recycling, enhance their ability to create development bonds, expand the use of credit wraps, engage in more future flow securitizations, and offer standardized capital markets products related to infrastructure financing.

As the battle against the pandemic continues, additional funding and resource shortages will surely arise. But few cities, states or nations can afford to let infrastructure development fall victim to the pandemic. As a job creator, revenue producer and source of economic vitality, few sectors of an economy can compete with infrastructure. Falling too far behind in creating new forms infrastructure will become a catch-22 scenario that makes regaining momentum and staying ahead of the curve increasingly difficult. Policy makers have little choice but to make enhanced infrastructure financing a core priority of the post-pandemic recovery.

The full version of this article first appeared in Project Finance International magazine.