From Delhi to Meerut: A Journey of Connectivity 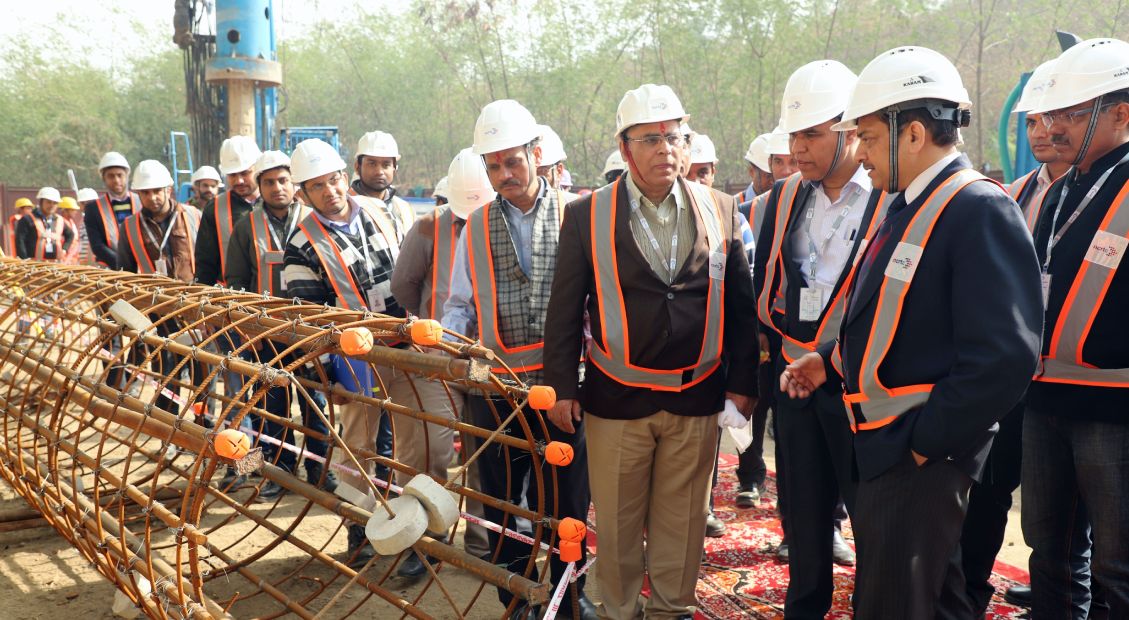 The growing population of India’s National Capital Region (NCR) is expected to overtake that of Tokyo to become the world’s most populated city in the next 10 years. India’s NCR faces challenges posed by high population growth such as traffic congestion, unprecedented pollution levels and unplanned urban sprawl. The solution is a multi-modal transport system with special emphasis on rail-based high-speed high-frequency Regional Rapid Transit System for connecting major regional centers.

I was part of the team that shaped the Delhi-Meerut Regional Rapid Transit System project approved by the Asian Infrastructure Investment Bank (AIIB) in October 2020 and jointly funded by the Asian Development Bank. Helping heed the call to fill India’s needs gives me great honor. Through this project, we were able to help improve the efficiency, safety, social inclusiveness and environmental sustainability of transportation between Delhi and Meerut.

This project falls well within AIIB’s Corporate Strategy, specifically under the thematic priority of connectivity and regional cooperation. Infrastructure connectivity projects such as the Delhi-Meerut line enhance trade and investment, and as such is one of AIIB’s priorities. Through this project, we are helping the Government of India finance Infrastructure for Tomorrow (i4t)—sustainable infrastructure that is inclusive, spurs economic growth and addresses social and ecological concerns.

India’s National Capital Region Transport Corporation (NCRTC), AIIB’s partner and this project’s local implementation team, cited a report from the Environment Pollution (Prevention and Control) Authority indicating that there had been a 40-percent increase in vehicular pollution in the NCR between 2010 and 2018. According to the report, vehicular emission is the key air pollution factor, contributing as much as 41 percent of Delhi’s pollution. Steep population growth, urbanization and inward migration are exerting enormous pressures on infrastructure, environment and quality of life—constraining the region’s economic potential.

To address these issues while meeting organic future demand and the mobility demand for unlocking the NCR’s economic potential, the development of a multimodal transport system (which includes the Delhi-Meerut line) was proposed. After project completion, we expect faster travel times by train between Delhi and Meerut and less carbon dioxide emitted per year. We also aim for passengers—including women and differently-abled persons—to be able to use the line as an accessible, safe and reliable way to travel. 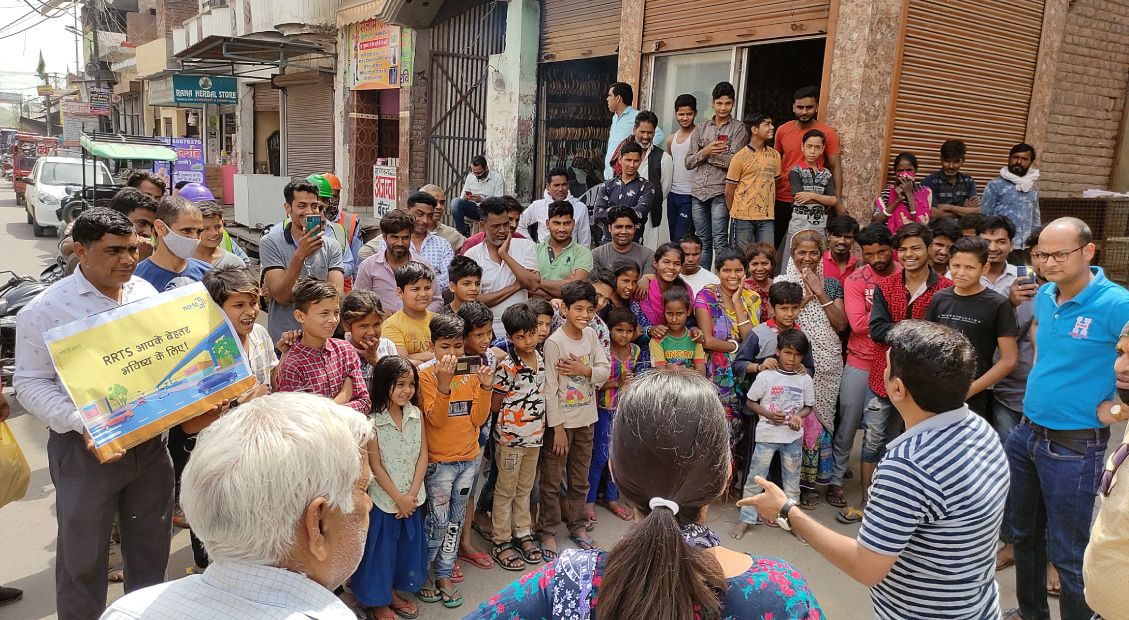 As mentioned by our partner, NCRTC, “Being the first of its kind in India, this project required meticulous planning, close coordination with key stakeholders and development of internal capacities—three important pillars of efficient project management. AIIB made a significant contribution to quicken the project’s implementation through expeditious conclusion of the appraisal process, adoption of a joint cofinancing arrangement and universal procurement. NCRTC also benefitted from AIIB’s extensive global experience in funding mass transit systems and financing infrastructure projects.”

NCRTC stressed that, given the stringent project implementation timelines, a prolonged appraisal process would have adversely impacted the project schedule. “AIIB was able to carry out an in-depth appraisal in a short time and the project was approved in about six months of proposing the project for funding. This enabled NCRTC to achieve early financial closure.” 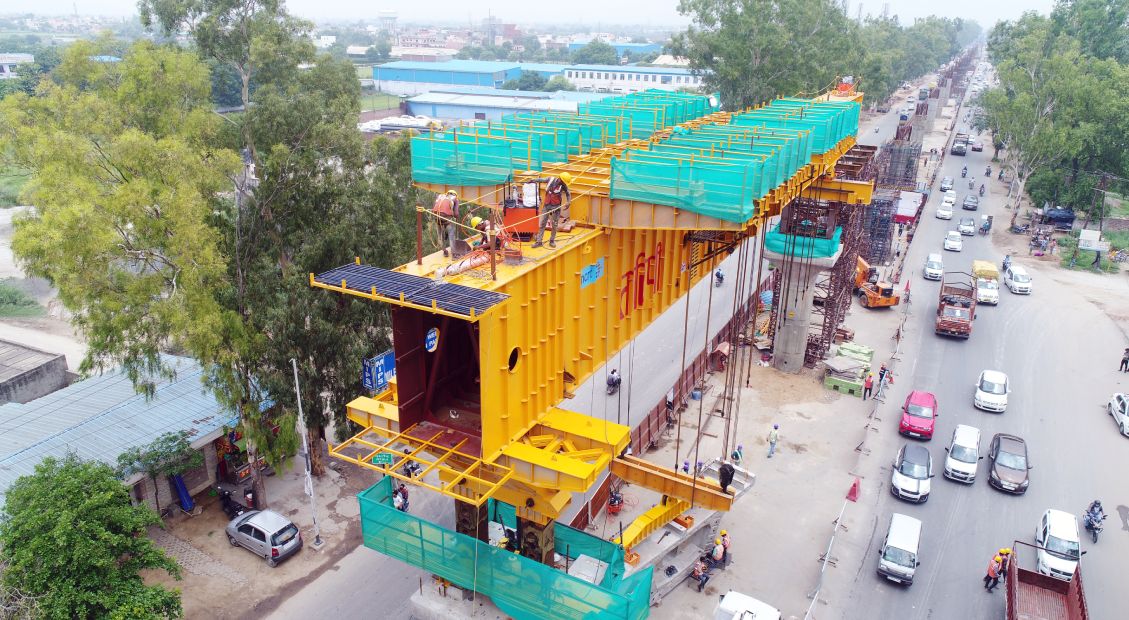 The Delhi-Meerut line will not only provide fast, reliable, safe, comfortable, efficient and sustainable transport solutions. It will also improve people’s access to education, health care and employment. This in turn will improve quality of life aside from other add-on benefits such as improved productivity (labor and industries) as well as indirect and induced employment.

Other benefits to the project include:

The Delhi-Meerut line will also support the economic development of India’s NCR. Seamless regional connectivity and reduction in travel time to almost a third will incentivize decentralization of industrial and commercial development and trigger new economic activities in suburban nodes. The train stations themselves will become centers of social, commercial and service activities. Employment and entrepreneurial opportunities will sprout from the catchment areas around the nodes. Building the project itself is expected to generate significant direct and indirect employment during construction and operation stages. Large-scale construction will support mass employment opportunities over the implementation period. 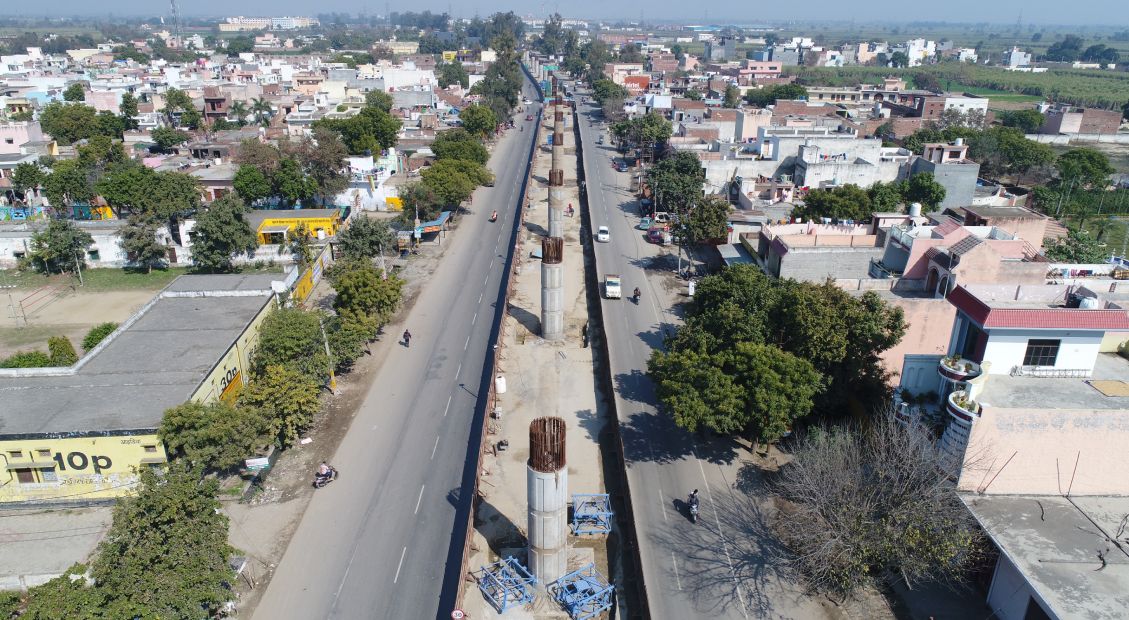 Piers, which will form part of the Delhi-Meerut line under construction at Rithani, Meerut. Source: NCRTC.

All of these are hallmarks of i4t. As such, the project makes me particularly proud to be part of the team that is helping finance the Delhi-Meerut project through AIIB.

Home News and Insights Media Center AIIB Blog From Delhi to Meerut: A Journey of Connectivity