Time to Grow a Digital Backbone 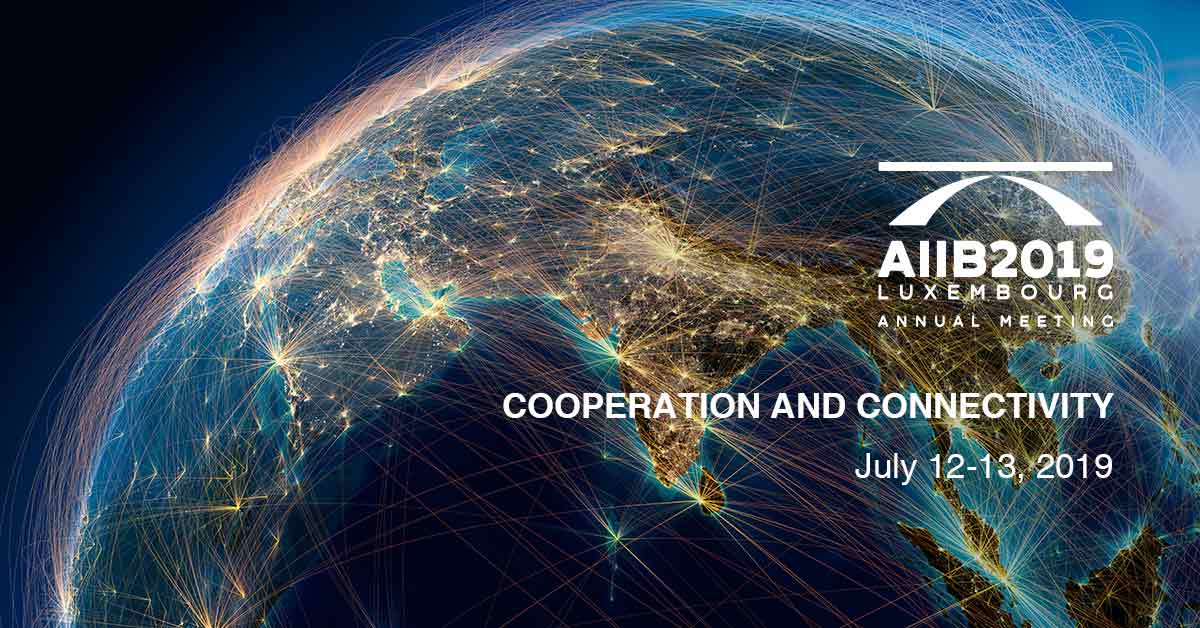 From innovation to indispensable, from fun to fundamental—digital solutions have not only transformed the way we live in less than two decades but also reengineered our economies and societies. The internet is evolving and providing more value propositions not only to customers but also to businesses and governments. As networked applications become more fundamentally important, so are the requirements for more reliable digital infrastructure. A quick look at this digital evolution:

In his 1877 “La Gare Saint-Lazare,” Claude Monet depicted a scene of modernization and a growing industry enabled by trains which in turn enabled the transportation of people and goods. Today, massive digital infrastructure networks of fiber optic cables, towers, satellites and data centers support the connectivity of more than four billion internet users who create 2.5 quintillion bytes of data. A 10-percent point increase in internet penetration is found to correlate with an increase of 2.8 percentage points in economic growth.

Policy makers are now discussing and debating about the digital economy and insufficient traditional infrastructures. However, little is mentioned about “the digital Infrastructure.” Digital services, of course, depend on digital infrastructure for delivery. Despite robust consumer and business internet use, there are many concerns about whether enough investments are being made to support the growth of digital economies. Today, digital infrastructure is largely seen as the private sector’s problem while governments focus on making policies to enable the sector. Meanwhile, only one percent of multilateral development banks’ capital commitments is found in this sector, according to the Alliance for Affordable Internet. But according to the World Economic Forum, the digital infrastructure financing gap will reach nearly USD1 trillion by 2040, with the biggest divides projected to be seen in Africa and Asia. That’s why it is heartening for me to know that, at the 2019 Annual Meeting of the Asian Infrastructure Investment Bank in Luxembourg, our Governors will discuss digital connectivity.

The challenges may vary by region, but global is the need for improved digital infrastructure to accommodate new models of economic growth. Yet, this is a problem faced not only by emerging market countries. Even for the United Kingdom, in 2018 5.3 million adults (10 percent of the adult UK population) were still “non-internet users,” according to the UK Office for National Statistics. A report by Germany’s Federal Network Agency last year showed that 29 percent of German internet users reported internet speeds of less than half of what was promised by service providers. The Financial Times even reported the situation, saying that a lack of infrastructure investment puts the industrial stalwart behind Latvia and Mexico.