Cooperating and Connecting in a Place Between Traditional and Digital 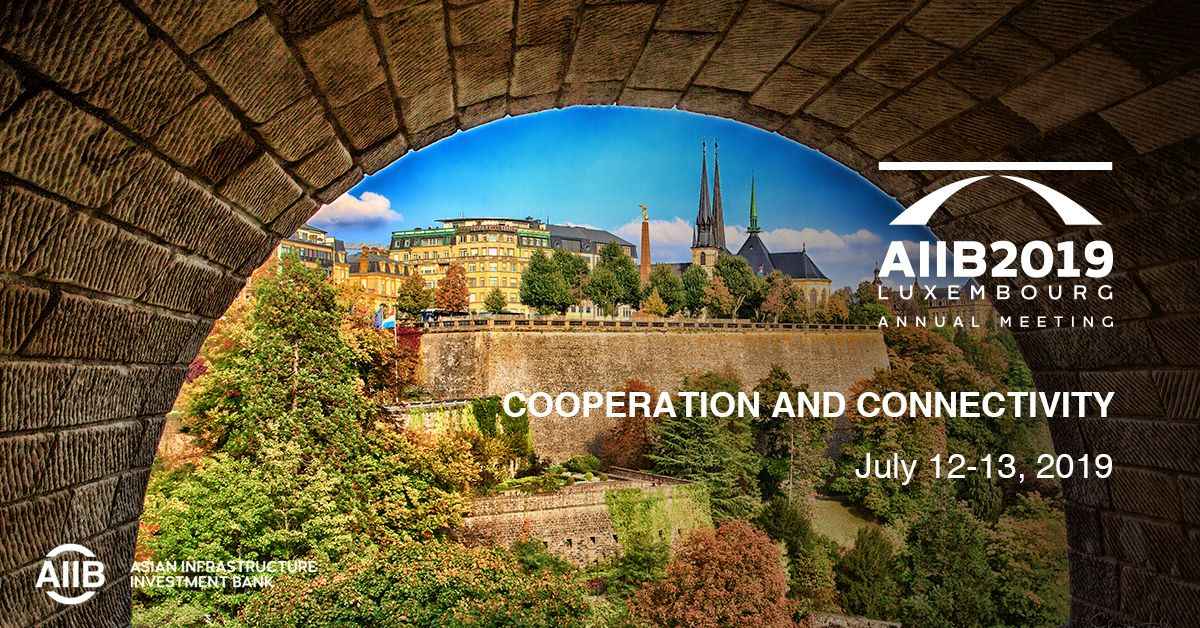 The contrast between and natural combination of modern and traditional greeted us upon arrival in Luxembourg. While in some areas its distinct 16th century architecture is hard to miss, the country’s modern physical and digital infrastructure also deserve attention. At the heart of the country’s digitalization effort is “Digital Luxembourg,” a government initiative it describes as an inclusive use of digital technology for public service.

Luxembourg has traditional infrastructure on one hand and digital infrastructure on the other. A look at the Grund District, known for its cultural and architectural heritage, would show the country looking back at its history while still looking forward into the future. This respect, contrast and foresight may also explain why Luxembourg was chosen as this year’s venue of the 2019 Asian Infrastructure Investment Bank (AIIB) Annual Meeting. It is the perfect place to demonstrate the importance of “Cooperation and Connectivity,” the theme of this year’s meeting. Holding its 2019 meeting here is AIIB’s statement that the Bank recognizes the economic and social benefits of improved connectivity among countries and regions, including Europe and Asia.

In 2015, Luxembourg became the first European country to sign as a founding member of AIIB. Four years later, the Bank’s 2019 AIIB Annual Meeting—its first outside Asia—is being held in this country’s capital of the same name.

Hosting our Annual Meeting in Luxembourg, a major global financial center with one of the world’s biggest GDP per capita, supports AIIB’s role as a partner and investor in transformative cross-border connectivity projects between Europe and Asia.

Europe and Asia are historically and geographically linked to each other, so the connection has always been there. In the 21st century’s digital and financial sense, the portmanteau “Eurasia” is going beyond geographic connection.

The global infrastructure gap is huge. Development banks, governments and the private sector must work together to build the vital roads, rails, ports and other infrastructure needed to effect social and economic development. Increasing trade and opening up new markets would be good for both Asia and Europe. Investing in transformative infrastructure can facilitate this kind of economic growth. Regional platforms can be established. Cross-border infrastructure projects can be implemented. All these could enable regional connectivity and open up new supply chains and markets. Europe and Asia can jointly strengthen their capacities and face common global challenges through global platforms where various players could converge.

This is what AIIB means with “Cooperation and Connectivity.” It is a message to the Bank’s members to help each other. To connect with each other. That is also why we are here in Luxembourg, and we expect that message to manifest itself even more in the next two days in this city that lives between the traditional and the digital.