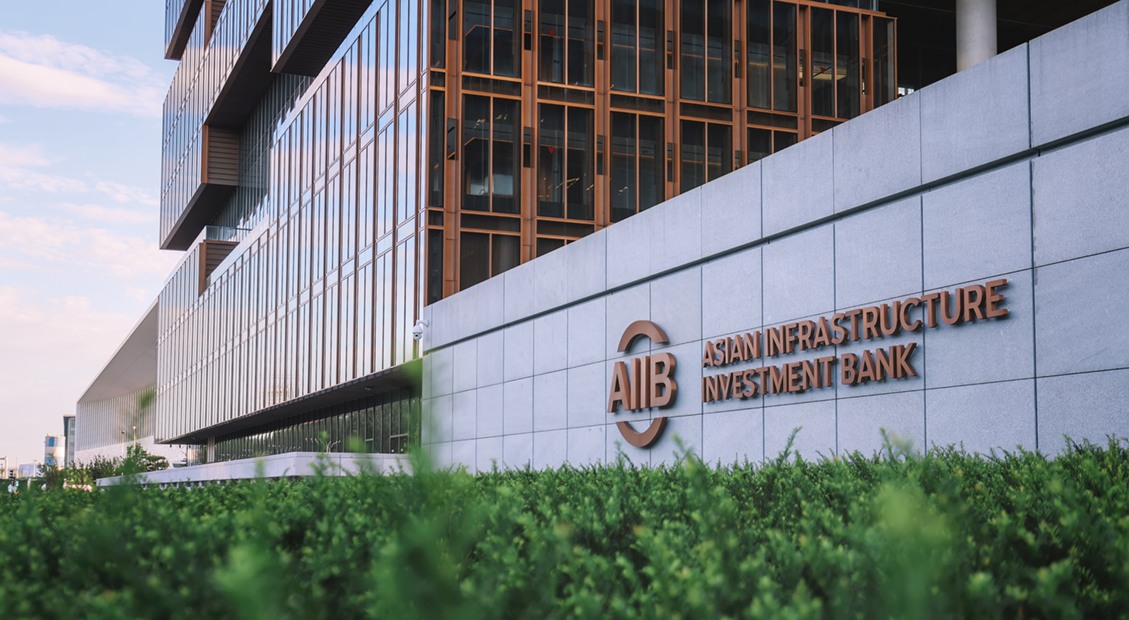 Prospective members, including Mauritania, will officially join AIIB once they complete the required membership procedures and deposit their first capital installment with the Bank. The shares allocated to the new prospective members come from the Bank’s existing pool of unallocated shares.

To date, AIIB has approved eight projects in Africa amounting to USD1.58 billion, with the recent approval of a EUR250-million loan to a green public transportation project in Egypt. In 2023, the Eighth Annual Meeting of the AIIB Board of Governors will be hosted by Egypt—the Bank’s first Annual Meeting in the African continent.

The Asian Infrastructure Investment Bank (AIIB) is a multilateral development bank whose mission is financing the Infrastructure for Tomorrow—infrastructure with sustainability at its core. We began operations in Beijing in January 2016 and have since grown to 106 approved members worldwide. We are capitalized at USD100 billion and Triple-A-rated by the major international credit rating agencies. Collaborating with partners, AIIB meets clients’ needs by unlocking new capital and investing in infrastructure that is green, technology-enabled and promotes regional connectivity.