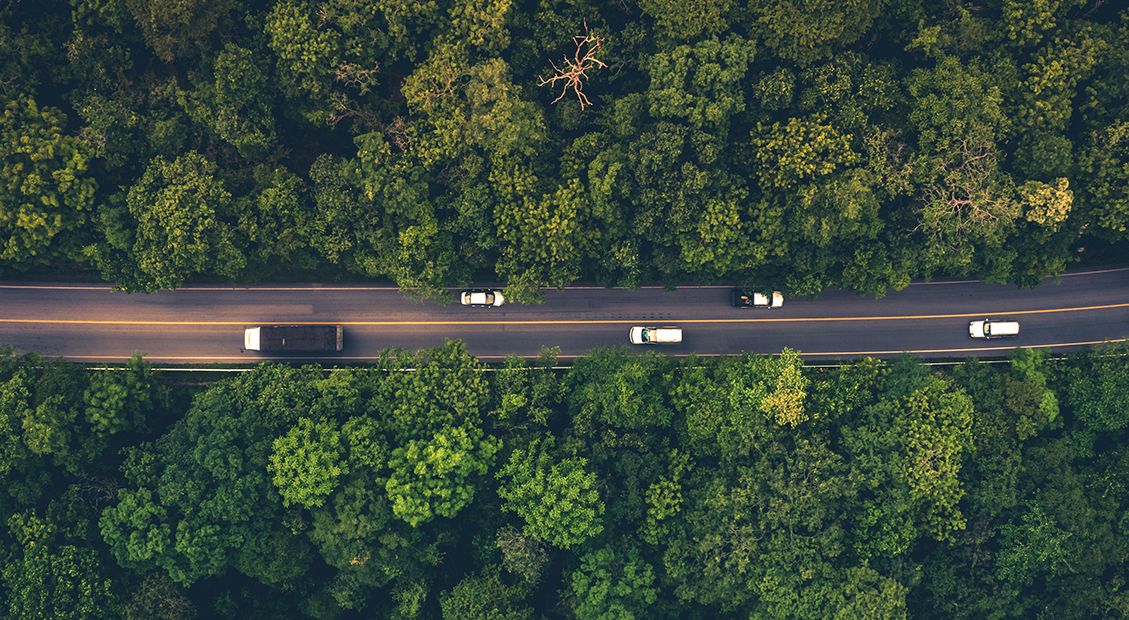 Climate finance committed by major multilateral development banks (MDBs) rose to a total of US$ 66 billion last year from US$ 61.6 billion in 2019, according to the 2020 Joint Report on Multilateral Development Banks’ Climate Finance, published today. Of this, 58 per cent – or US$ 38 billion – was committed to low- and middle-income economies.

Accelerating the transition to low-carbon and climate-resilient economies through climate finance is a key element of the MDBs’ effort to align their activities with the objectives of the 2015 Paris Agreement to keep global warming well below 2°C, with efforts to limit it to 1.5°C, along climate-resilient development pathways. In the past six years, the MDBs have jointly committed a total of US$ 257 billion in climate finance, of which US$ 186 billion was directed at low- and middle-income economies.

The annual report is a key indicator on the progress MDBs are making on accelerating the delivery of climate finance, for which demand is clearly going to grow over time. This year’s report marks the end of the reporting period tracking individual climate finance pledges since 2015; for most, 2021 will mark the start of a new increase in ambition. In 2019, at the UN Secretary-General’s Climate Action Summit, MDBs announced their expected joint annual climate action finance to 2025. These include at least US$ 65 billion, with US$ 50 billion of MDB climate finance for low-income and middle-income countries; an increase in adaptation finance to US$ 18 billion; and private direct mobilisation of US$ 40 billion.

“The MDBs will continue to improve their tracking and reporting of climate finance in the context of their commitments to ensure consistent financial flows to the countries’ long-term, low-carbon and climate-resilient development pathways, as established in … the Paris Agreement,” says the 2020 report, which is the 10th in the series.

Of the 2020 total of US$ 66 billion, US$ 63 billion came from the MDBs’ own accounts and almost US$ 3 billion from external resources channelled through and managed by MDBs. These included the Climate Investment Funds (CIF), Green Climate Fund (GCF) and climate-related funds under the Global Environment Facility (GEF), EU blending facilities and others.

The 2020 financing helped play a key role in supporting countries to embed green and climate-focused solutions as part of their recoveries from the impact of COVID-19. While these programmes affected MDBs’ normal lending operations and thus the delivery of their climate finance targets, seeing the total commitments for low- and middle-income countries dip from 2019’s US$ 41.5 billion, the 2020 report says interventions and support from the MDBs laid a solid foundation for “building back better” for a greener, more resilient, post-Covid-19 future.

Nearly US$ 50 billion (76 per cent) of total MDB climate finance in 2020 was associated with climate change mitigation investments that aim to reduce harmful greenhouse gas emissions and slow down global warming. Of this, 50 per cent went to low- and middle-income economies.  More than US$ 16 billion (24 per cent) for climate change adaptation finance was invested in adaptation efforts to help countries build resilience to the mounting impacts of climate change, including worsening droughts and more extreme weather events, from flooding to rising sea levels. Of this, 83 per cent was directed for low- and middle-income economies.

See the full report and infographic