AIIB to Fully Align with Paris Agreement Goals by Mid-2023 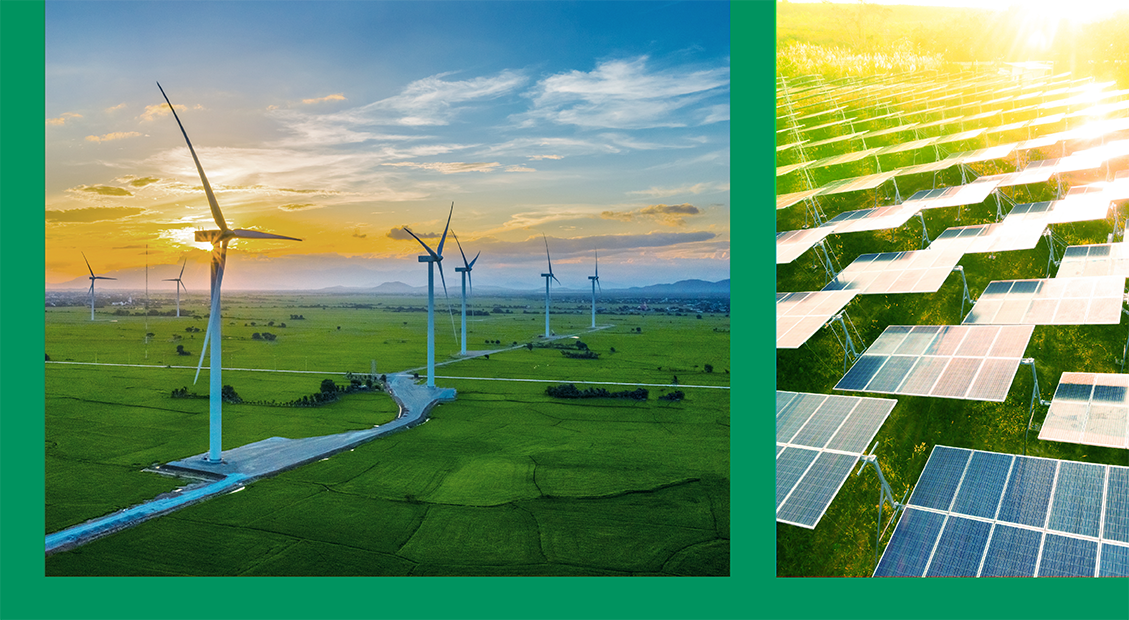 The Asian Infrastructure Investment Bank (AIIB) announced today that it will align its operations with the goals of the Paris Agreement by July 1, 2023. The Bank currently estimates its cumulative climate finance approvals to be USD50 billion by 2030. This amount would represent a fourfold increase in annual climate finance commitments since AIIB started publicly reporting the number in 2019.

Earlier this year AIIB announced it would target at least a 50% share of climate finance in actual financing approvals by 2025. Today’s announcement marks an important step towards achieving this goal.

“We are at a defining moment in history—one which calls for bold, fast and wide-ranging collective action if we are to limit global warming and protect our fragile planet,” said Jin Liqun, President and Chair of the Board of Directors at AIIB. “Today’s announcement reinforces AIIB’s long-standing pledge to support climate action in line with the Paris Agreement. We think the way forward needs greater participation by the private sector on all fronts, so that we can collectively deliver on the promise of building an inclusive, equitable and sustainable future.”

Speaking at a press conference on the sidelines of the 2021 AIIB Annual Meeting hosted by the United Arab Emirates, President Jin said enhancing investments in adaptation and resilience for low-income members and fostering emerging technologies to drive action on climate change are key focus areas.

The Paris Alignment commitment would apply to sovereign and nonsovereign projects, including investments made via financial intermediaries.

AIIB is currently testing a rigorous process to ensure projects meet low-carbon and climate-resilient standards consistent with the Paris accord. The approach draws on the international standards and frameworks currently being developed in collaboration with other multilateral development banks.

In the lead-up to COP26 in November, more than 130 countries have set or are considering a net-zero carbon emissions target by 2050. However, the current level of ambition set out in these plans is, in aggregate, still far too low for the international community to meet the temperature goal of the Paris Agreement to limit global warming to well below 2 degrees Celsius, preferably to 1.5 degrees, compared to pre-industrial levels. AIIB sees leveraging emerging technologies as key to raising climate ambition.

“As an MDB located in the hub of innovation, we believe that technology can act as a lever to curb greenhouse gas emissions. However, this will require a more focused approach to the adoption of new technology as an essential element of any comprehensive response to global climate change. Ultimately, we need the private sector and institutional investors to come to the table to partner with us so that we can combat the worst impact on climate change,” said President Jin.

An expanded focus on adaptation and resilience will complement the Bank’s ambitious target of having climate finance represent 50 percent of AIIB’s financing approvals by 2025. Climate finance accounted for 41 percent of the Bank’s infrastructure portfolio in 2020.

“There is no one-size-fits-all solution. Properly funding adaptation recognizes that this work may require fundamental shifts in infrastructure and our behavior. Flood walls, improved building standards, resilient infrastructure are all tools we have at our disposal. But access to funds to implement these measures is vital, especially in developing countries,” President Jin said.

Annual resilience costs in developing countries alone are estimated to be USD140-300 billion in 2030. Today, resilience finance stands at a mere USD30 billion, according to the United Nations.

In 2020, AIIB launched the AIIB-Amundi Climate Change Investment Framework, the objective of which is to hasten the transition to a low-carbon economy through the capital markets. The framework allows investors to analyze climate risks with investment opportunities by translating the three objectives of the Paris Agreement (mitigation, resilience to physical change and transition to green economy) into quantifiable investment metrics by aligning financial flows with a low-carbon, climate-resilient pathway.