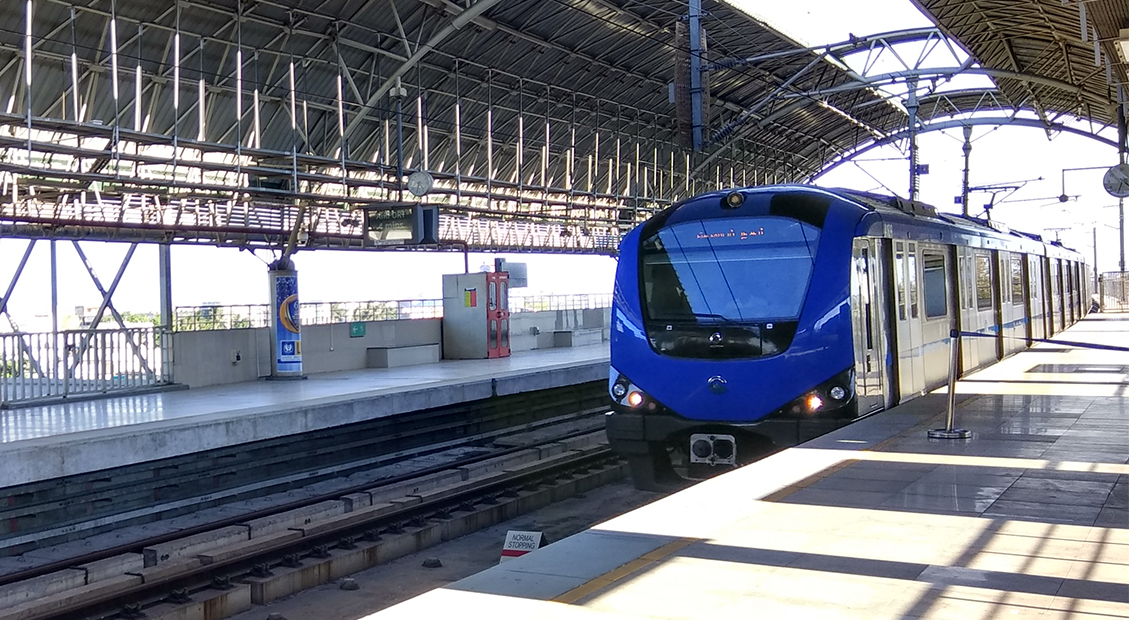 The Asian Infrastructure Investment Bank (AIIB) has approved a USD356.67-million loan to the Government of India to support the expansion of the Chennai metro rail system.

The project involves the construction of a new corridor in Chennai’s metro network as part of Chennai Metro Rail Phase 2. It will span from Lighthouse in the east to Poonamalee Bypass in the west to ensure seamless multimodal transport across Chennai by providing integrated access to suburban rail, bus stations and the city’s main airport. In addition, the project will address traffic bottlenecks and reduce greenhouse gas emissions by increasing public urban transport options.

“This project is aligned with AIIB’s mandate to support high-quality and sustainable infrastructure. The improvement and integration of the transport sector in Chennai will further promote trade and economic growth,” said AIIB Vice President, Investment Operations, D. J. Pandian.

The project will be implemented by the Chennai Metro Rail Limited.

With this project, female passengers would have access to a safer and convenient mode of public transportation with knock-on effects such as increased opportunities to participate in school, work and social activities. The residential and commercial establishments along the new corridor will also benefit from enhanced accessibility and connectivity as well as increased economic opportunities.

The project’s design and construction will have environmentally friendly features to help reduce its carbon footprint. In addition to solar panels installed on the roofs of the elevated stations, the project will have dedicated spaces for bicycles and green vehicles, and signage to raise environmental awareness. The project also integrates climate change resilience features to reduce its vulnerability to climate-related events.

AIIB has approved 28 projects in India, with a total amount of USD6.7 billion. The energy and transport sectors have received the highest amount of AIIB’s financing.