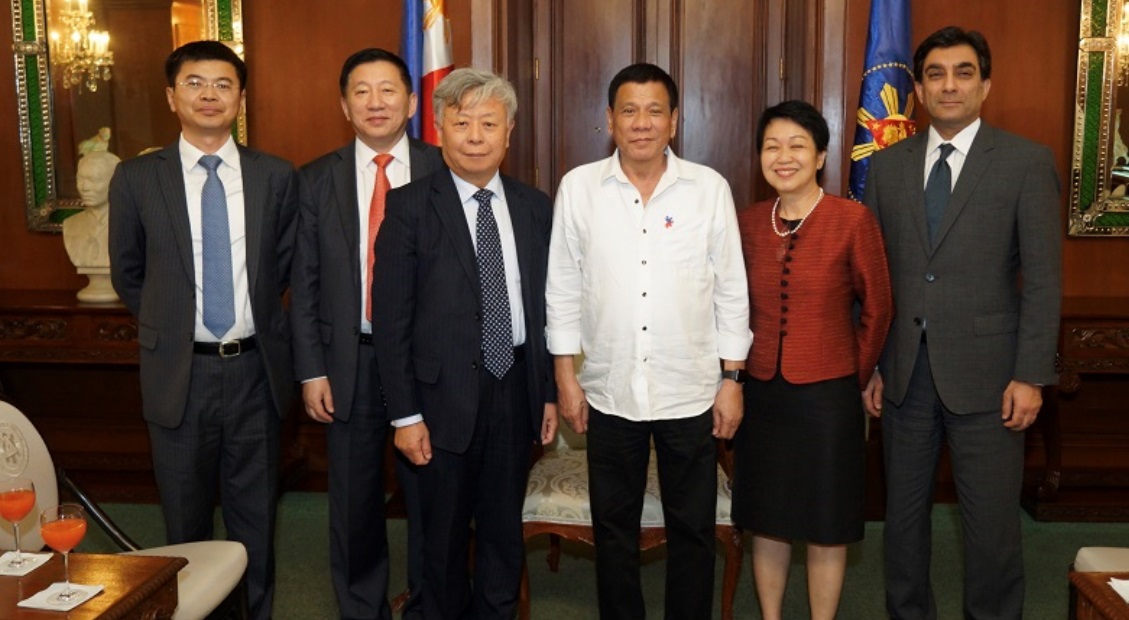 During his three-day visit to the capital city of Manila, he met with Philippine President Rodrigo Duterte, Finance Secretary Carlos G. Dominguez III, Governor Hermilando I. Mandanas of the province of Batangas, and other senior state and local government officials.

Following his visit, President Jin said, “It was a great pleasure to meet President Duterte of the Philippines, the most recent country to ratify the AIIB’s Articles of Agreement. The Bank looks forward to supporting the Philippines in its endeavour to develop world-class infrastructure, including in the transportation sector.”