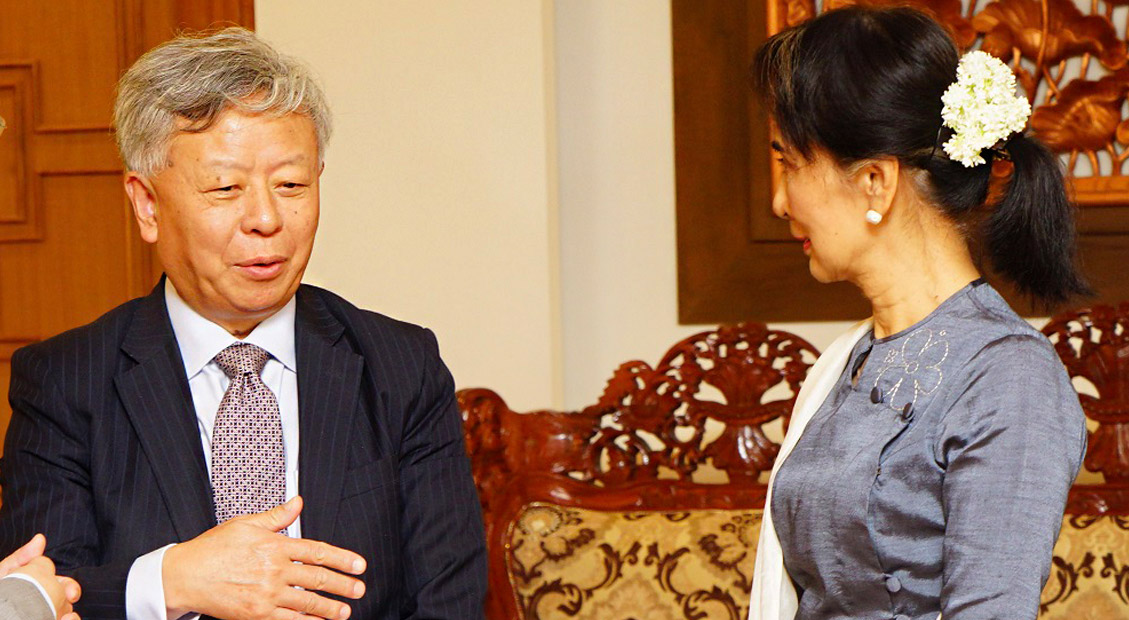 At the end of the trip, President Jin said, "I am delighted this week to be visiting Myanmar, an important founding member of the AIIB and the first country to ratify the Bank’s Articles of Agreement. It was a great honor to exchange views with government leaders on cooperation between the AIIB and Myanmar. The Bank has already approved one private sector project in the country, and looks forward to being a strong development partner for Myanmar, helping to develop core infrastructure such as power transmission and distribution and transportation networks."

The Asian Infrastructure Investment Bank (AIIB) has launched its second Sustainable Development Bonds Impact Report, which illustrates how the proceeds from AIIB’s bonds are used to realize AIIB’s mission to finance Infrastructure for Tomorrow.

The Asian Infrastructure Investment Bank (AIIB) Board of Directors has approved a USD50-million loan under AIIB’s COVID-19 Recovery Facility (CRF) to help the Government of Fiji restore fiscal sustainability and promote inclusive climate-resilient economic growth amid the ongoing spread and impact of COVID-19.