Inaugural meeting of the AIIB’s Board of Governors 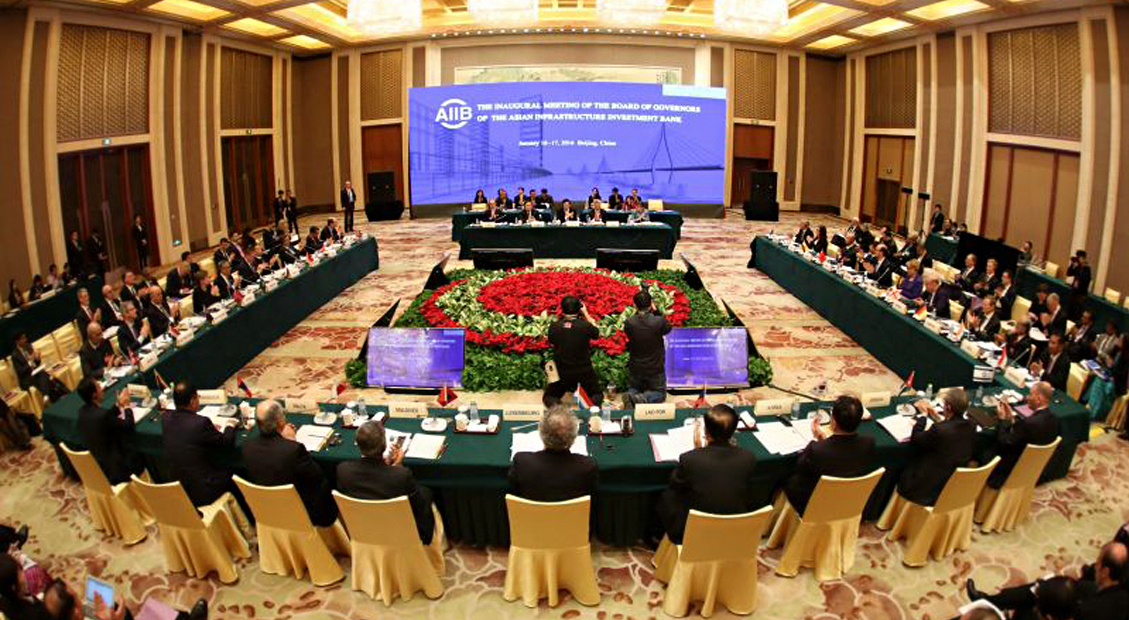 The inaugural meeting of the Asian Infrastructure Investment Bank’s Board of Governors was held in Beijing on January 16-17, 2016. 30 Governors, representing over 74 percent of the AIIB’s allocated capital, participated. They were joined by observers from the 27 signatories to the Bank’s Articles that are still completing the membership process.

The Asian Infrastructure Investment Bank (AIIB) and the International Renewable Energy Agency (IRENA) have signed a Memorandum of Understanding (MOU) committing to work together to support energy transition and promote renewable energy.

The Asian Infrastructure Investment Bank’s (AIIB) Board of Directors has approved a USD250-million investment in Jordan to accelerate economic recovery from the COVID-19 pandemic.