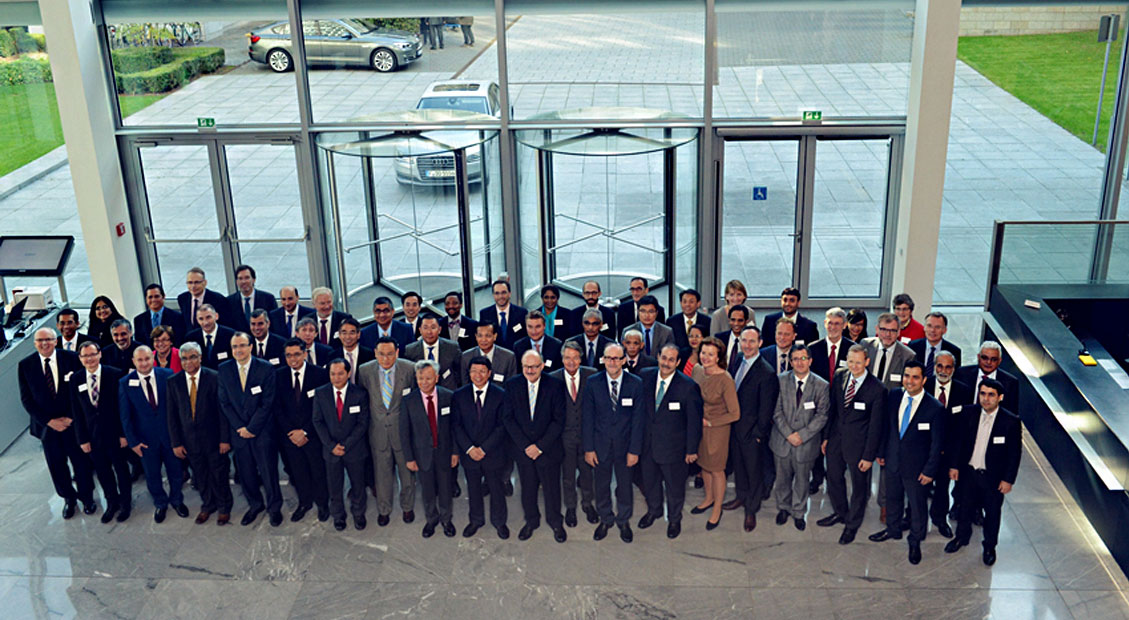 The 7th Meeting Chief Negotiators' Meeting on the Establishment of the Asian Infrastructure Investment Bank (AIIB) was held on September 28-29, 2015 in Frankfurt, Germany. The meeting was chaired by Mr. Shi Yaobin, Vice Minister of the Chinese Ministry of Finance and Permanent Chair of the Chief Negotiators' Meetings, and Dr. Ludger Schuknecht, Chief Negotiator of Germany. Representatives from the Prospective Founding Members (PFMs) of the AIIB and Mr. Jin Liqun, AIIB President-designate, attended the meeting.

At the meeting, representatives reached broad agreement on moving forward with the AIIB's key operational, financial, corporate procurement, Environmental and Social Framework and HR policies. The draft policy documents will be revised in light of the discussions and the written comments provided by PFMs and then submitted to the AIIB's Board of Directors for approval.

The AIIB, which will be located in Beijing, will be a new multilateral financial institution designed to provide financial support for infrastructure development and regional connectivity in Asia. The Bank's Articles of Agreement have been signed by 52 of the Bank's 57 Prospective Founding Members. The Articles remain open for signature until December 31, 2015. It is expected that the Bank will be operational by the end of the year.

The 8th Chief Negotiators' Meeting for the Establishment of the AIIB will be held in Jakarta, Indonesia, on 3-4 November, 2015.