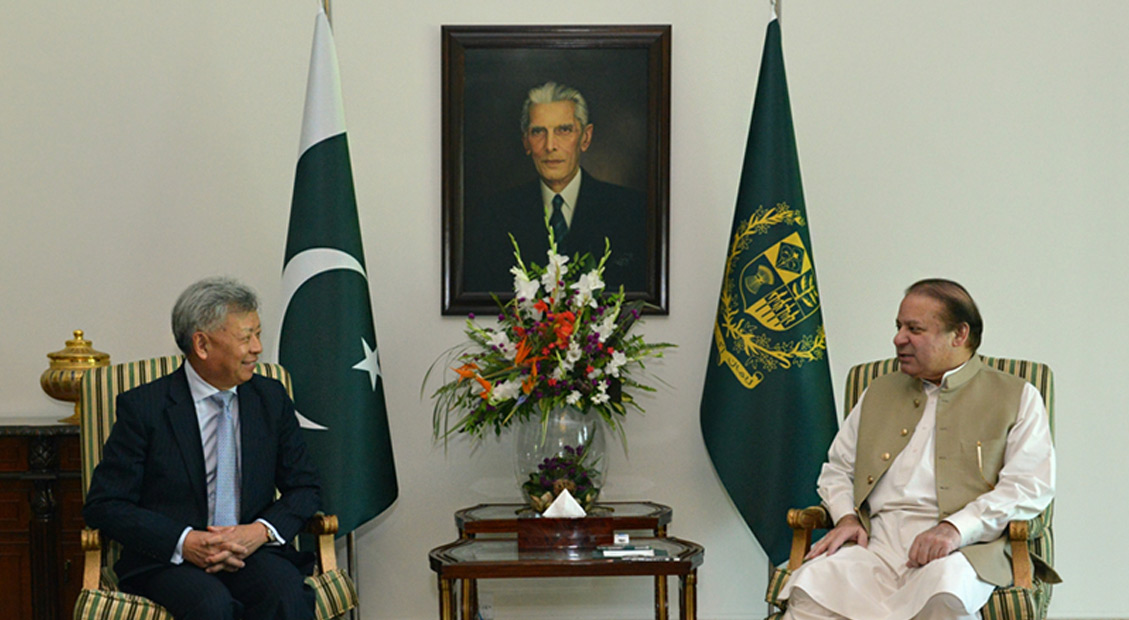 Mr. Jin said, "I am delighted to be visiting Pakistan this week, the first middle-income prospective member country that I have visited since my selection as President-designate in August. Pakistan, one of the 22 countries that signed the Memorandum of Understanding on Establishing the AIIB in Beijing almost one year ago, is an important regional founding member of the Bank and I am grateful to Prime Minister Sharif, Finance Minister Dar and the whole Pakistan Government for their strong support for and interest in the AIIB. Today I have held fruitful meetings about the Bank with a number of Pakistan Government leaders, which have included discussions on the pipeline of infrastructure projects that the AIIB could potentially finance. I am confident that in the years ahead that Pakistan will become an important client to the AIIB."

Ishaq Dar, Finance Minister of Pakistan, said "I am delighted to receive President-designate Jin in Islamabad today. The increase to the AIIB's potential membership from the 22 countries that signed the Memorandum of Understanding last year to the 52 countries that have already signed the AIIB's Articles of Agreement is testament to the wide international support for the Bank, and to President-designate Jin's strong leadership. I have every confidence that AIIB will be effective in helping to meet the infrastructure financing needs of the entire Asian region"