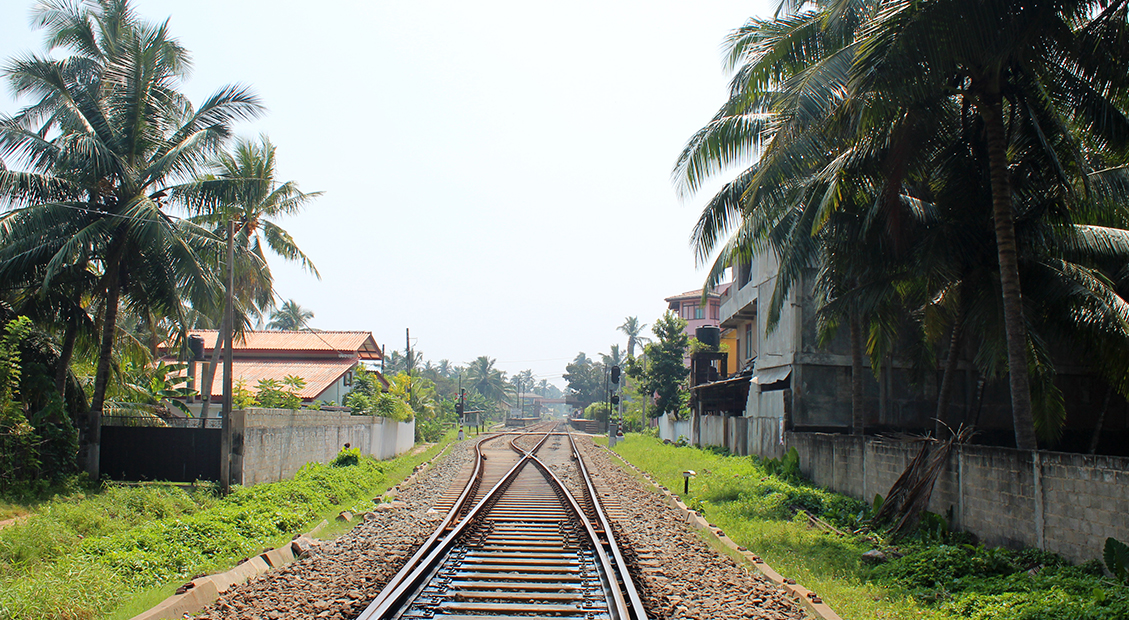 Less than 1 percent of institutional investors' assets are allocated to infrastructure globally.1 But some investment statistics can tell an entirely contrarian story. For example, a 2018 Moody's study2 of project default rates between 1983 and 2016 showed that rates of default for African infrastructure projects were actually lower than Asia, Eastern Europe, Latin America, Oceania, and North America and below the average for all regions of the world.

Why is that? The simple answer is that African infrastructure projects are scrubbed so thoroughly that only the best projects usually get funded. Such projects are often held to a higher standard than their developed country counterparts. And project sponsors and lenders for such projects are often the most experienced, out of necessity, so they know what they are doing. These projects may also benefit from the participation of multilateral development banks (MDBs) and other multilateral institutions, which adds an extra layer of risk protection.

What Is the Risk?

The truth is a lot of sponsors may never have actually visited the prospective host country where a project may be located and may brush it off before taking the time to learn about or visit it. They may be scared off by "headline" risk or simply decide that making such investments in developing countries is not worth the headache. Among the risks that investors regularly express concern about are political, economic, commercial/payment, foreign exchange, security, corruption, regulatory, environmental, and joint venture/partnership risks.

These risks exist for every type of infrastructure project, no matter where it may be located, but a lot of investors believe (or presume) that the risks are worse if they exist in a developing country—whether that is actually true or not. The rule of law, governance issues, or the manner in which changes of government occur—they can all coalesce to paint a challenging picture. But there is a smart way to invest in infrastructure in the developing world—by partnering with the MDBs.

The Role of MDBs

Most MDBs have political and credit risk guarantee programs, but in addition, they have three other things that private sector insurance and guarantee providers do not have.

A major reason MDBs exist is to incentivize investors to commit long-term financial resources to the infrastructure sector in their developing member countries. Partnering with them greatly increases the chances that a project will not become the target of expropriation, currency inconvertibility, breach of contract, or other forms of political risk. If government action does occur, the chances of resolving a problem relatively quickly and more easily greatly increase when an MDB is along for the ride. The same may be true for export credit agencies and other development finance institutions, but their ability to secure some of the same types of benefits may only be as good as the bilateral relationship between the home and host country is cordial.

There is a USD $15 trillion projected shortfall in infrastructure financing in developing countries, all of which are hungry for new infrastructure projects.3 This presents a great opportunity for lenders and investors who are prepared to roll up their sleeves, do their homework, and commit to partnering with the MDBs. These institutions' lending, investment, and guarantee programs await bankable projects. Some of them—such as the Asian Infrastructure Investment Bank—have tens of billions of dollars in new capital ready to be deployed.

The MDBs have taken a particular interest in catalyzing capital from institutional investors, such as pension funds, sovereign wealth funds, and the asset management side of insurance companies, which have previously not focused on investing in infrastructure projects in developing countries. With developing governments around the world having flung their doors wide open to such investors, now is an excellent time to consider doing so.

This article first appeared in IRMI.