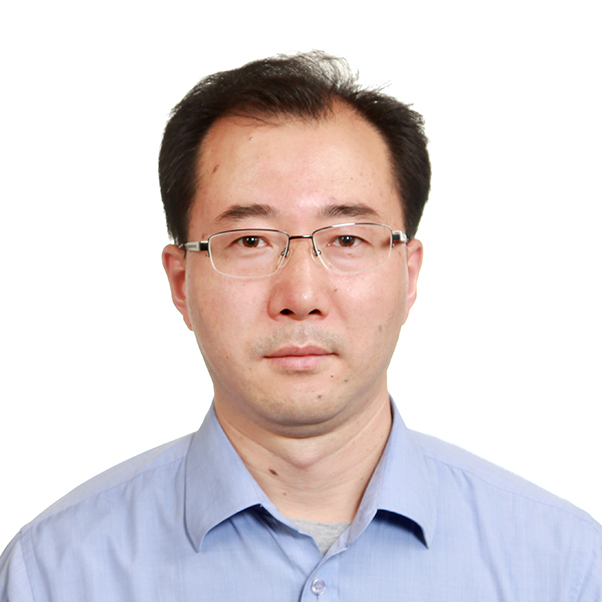 Director
Zhijun CHENG (China)
Mr. Cheng Zhijun has been the Acting Director General of the Department of International Economic and Financial Cooperation, Ministry of Finance (MOF) of the People’s Republic of China (PRC) since January 2021. In 2021, he was appointed Alternate Governor for China in the International Fund for Agricultural Development and Director for China at both AIIB and the New Development Bank. Prior to his current position, he served as Executive Director for PRC at the Asian Development Bank and Deputy Director General of the Department of International Economic and Financial Cooperation at the MOF from 2014 to 2017. In 2016, he also served as Temporary Alternate Director for China at AIIB and Alternate Director for China at the New Development Bank. He has held positions in the MOF since 1995, and earned his master’s degree in accounting and PhD in Finance from the Dongbei University of Finance and Economics in China.
Alternate Directors
Bin HAN (China)
Advisors
Joseph CHAN (Hong Kong, China)
Yanyan GENG (China)
Lu WAN (China)
Contact Information
constituency5@aiib.org

Home About AIIB Governance Board of Directors Zhijun CHENG