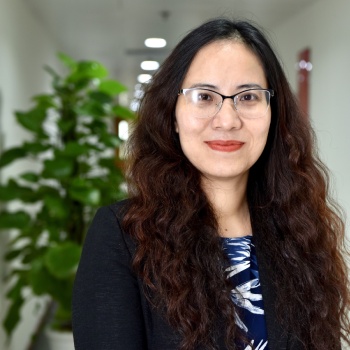 Prior to her current position, since joining the State Bank of Viet Nam (SBV) in 1997, Ms. Ha was extensively involved in various areas of international relations of the SBV, including SBV’s/Viet Nam’s relation with IMF and WB (during 1997-2008), SBV’s bilateral relation with central banks, monetary authorities and banking supervisory agencies of countries in the region and over the world, and SBV’s membership in IIB and IBEC (2009-now).

Home About AIIB Governance Board of Directors Khuong Thanh HA