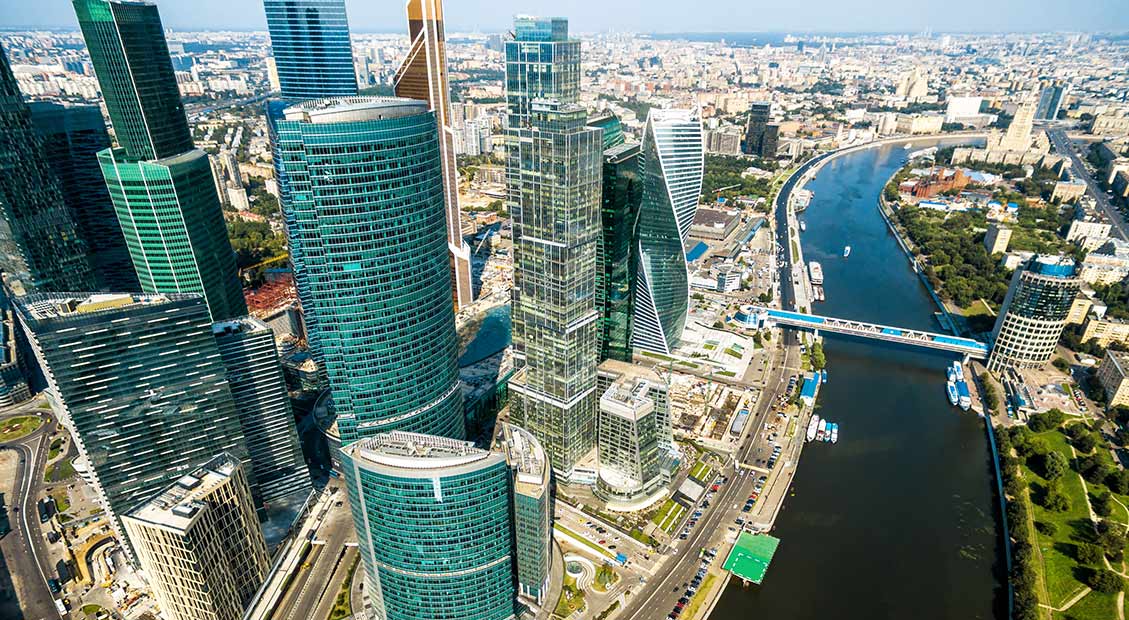 The Board of Governors of the Asian Infrastructure Investment Bank (AIIB) announced its seventh Annual Meeting will be hosted by the Russian Federation in 2022.

“With Russia as one of AIIB’s largest shareholders, it is time for us to hold our Annual Meeting in such an important Member,” said AIIB Vice President and Corporate Secretary Ludger Schuknecht. “Through this event, we expect to establish stronger connections with Russia’s business and policy community to help AIIB better serve its Members.”

“We are actively working with the Bank to expand our project pipeline in transport, financial and energy sectors. We would like to develop cooperation with the Bank and attract its expertise in green infrastructure projects, healthcare, SMEs inclusion, digitalization in the post-COVID period,” said Maxim Reshetnikov, Minister of Economic Development of the Russian Federation.

He also noted that the Bank has already made significant progress in high-quality infrastructure development that is crucial for the economic growth of all member countries in times of growing interdependence among regions.

To date, AIIB has approved two projects in Russia across the finance and transport sectors, totaling USD800 million. The resolution confirming that Russia would host the 2022 AIIB Annual Meeting was made during the Bank’s sixth Annual Meeting virtually hosted by the United Arab Emirates.

The Asian Infrastructure Investment Bank (AIIB) has approved a USD100-million loan to ACWA Power Sirdarya LLC to support the construction of the Sirdarya 1,500 MW Combined Cycle Gas Turbines (CCGT) Power Project in the Republic of Uzbekistan.